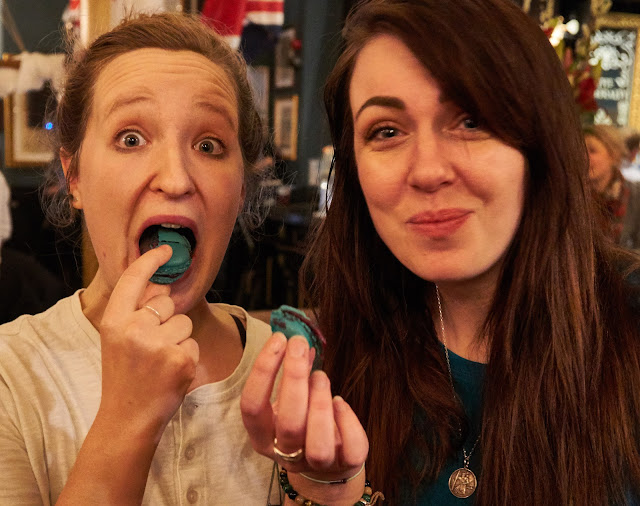 At the Delos tribe meet-up last week had a chance to catch-up with Lisa and Liz and what they've been doing post Delos.

Turned out that apart from eating some of JP's special macarons both have been very busy. In particular, recently Liz and her Edouard have bought a boat together: 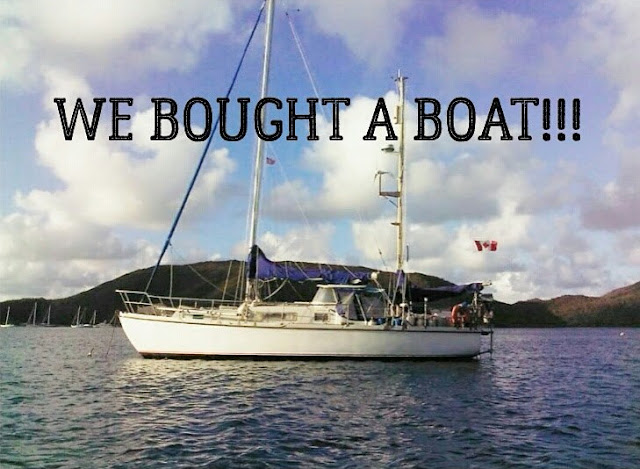 Alas a bit of work is required as Papageno (as per the Magic Flute I guess) was storm damaged and in particular has broken masts, which is a bit of a handicap for a sailor.

The last Wild Beasts in Hammersmith 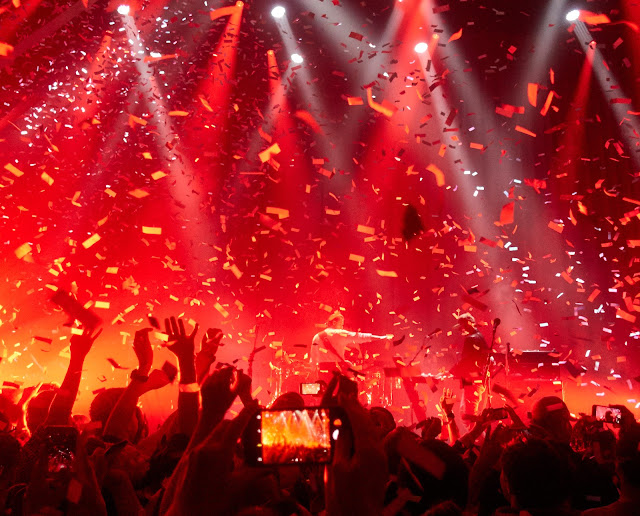 I've blogged before about the band Wild Beasts but this is for the last time as yesterday evening they had their final gig in the Hammersmith Apollo before splitting.

This quartet have a unique sound which I described earlier as "as if they are the chamber music of rock, a falsetto voice over metallic chords". A common theme of their songs was, well, work it out for yourself from these lyrics:

All the King's Men:


We Still Got The Taste Dancin' On Our Tongues:

You don't have to be Sigmund Freud to work this one out.

It was a wonderful yet sad evening. Wonderful as the set list was packed with favourites but there was always the knowledge that it was the last time ever we'd hear these chords, these tunes, these songs.

It was a special gig, with confetti (above) and multiple encores plus a choir at the end. Some lead vocalists might have done a spot of crowd surfing but these guys are from the Lake District which is known for its walking rather than surfing, hence we got this: 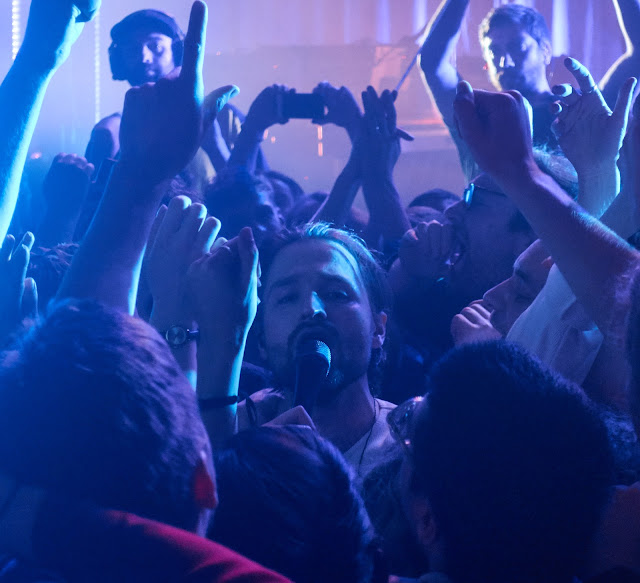 There could only be one final, final song, the aptly named The End Comes Too Soon, which wrapped up the magnificent story of Wild Beasts: 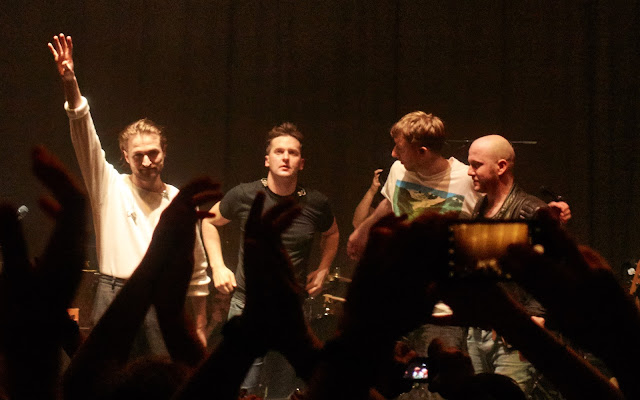 To sing us out the choir gave us the poignant Cheerio Chaps, Cheerio Goodbye, and then it was over and we streamed out into Hammersmith and the night.

It was reminder that all good things come to an end at some point. So if you have a band you want to see and they are playing near you, grab the chance.

The end comes too soon. 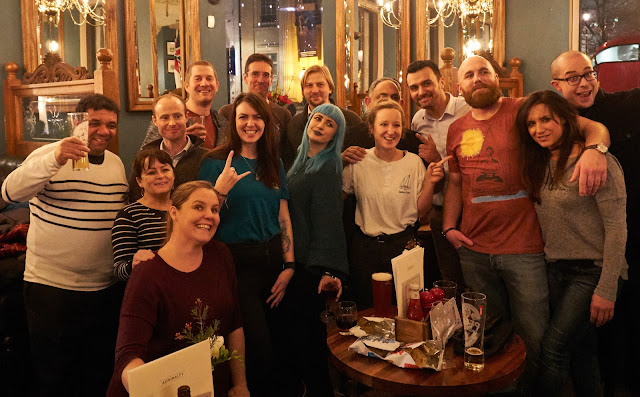 I've loved watching those SV Delos videos and when the call came out on FB that there was a Delos tribe meet up I had to go.

London was wet, its streets and roads awash, winds biting cold, but the atmosphere in the Admiralty pub was fantastic, warm and full of great people.

I came prepared with some baking goods. For these deep sea sailors it had to be something blue, so came up with these Blueberry and Lime macarons: 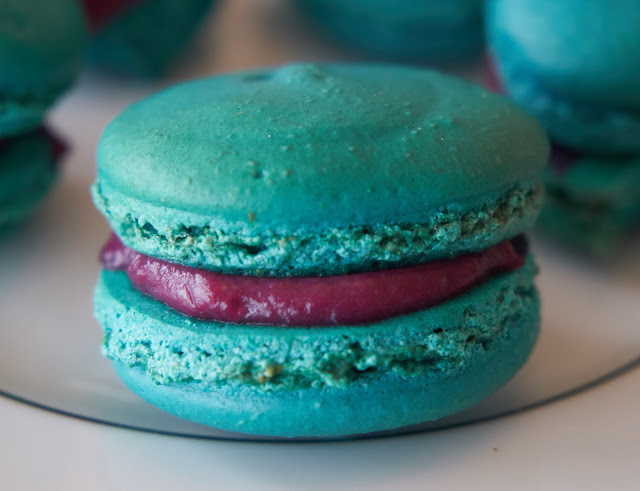 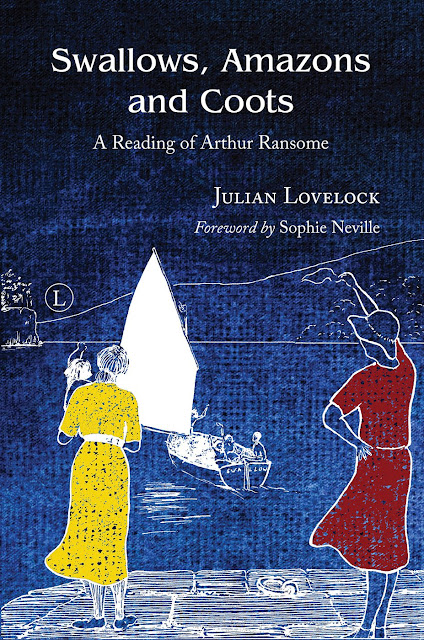 I got this for Christmas and finished it within 2 days. But then I am a bit of a S&A buff.

This book looks at the series of novels by Arthur Ransome about those Swallows, Amazons and Coots from a more analytical viewpoint. It goes in depth into the background, considering how Ransome's own life is revealed (or not) in the books and how it connects or differs from the society in which he lived and times during which they were written, namely 1930 to 1947.

Those years, like Ransome's life, were packed with events and historic changes. Lovelock considers  how both England (in particular, rather than Britain) and Ransome related to women and the colonies, the differences and similarities, and how that affects how we read it today.

The book is structured as one chapter for each of the 12 books, starting with Swallows and Amazons and ending with Great Northern? with diversions as themes are picked up and analysed.

I found it fascinating though I didn't always agree with Lovelock, and looking at the reviews online can see there are others that disagreed with him. I have so many thoughts jotted down that I'm going to have to post them separately on another occasion.

An interesting buy to anyone who loves the books as much as I do, and there's even a foreword by Sophie Neville - a great pleasure as always to hear from this expert on all things related to S&A.

London Boat Show: On The Waterfront

There comes a time when you've heard all the talks, checked out the interesting new boats, browsed the boat show and had a bite to eat when the day seems to have been rather long and the exit beckons.

Outside was the magic twilight in which docklands glowed, reflecting in the hotel-yacht nearby.

A quick peak out at the quay-side by the ExCel exhibition centre and it was clear there were no boats on display: 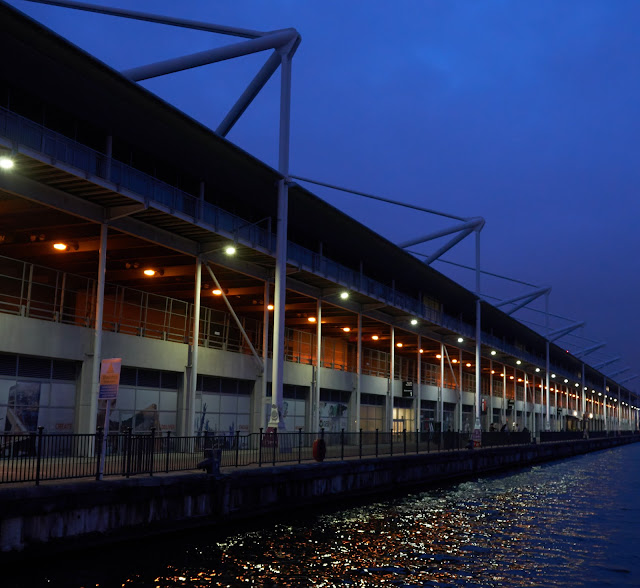 It was rather cold: time to take the DLR and head west. 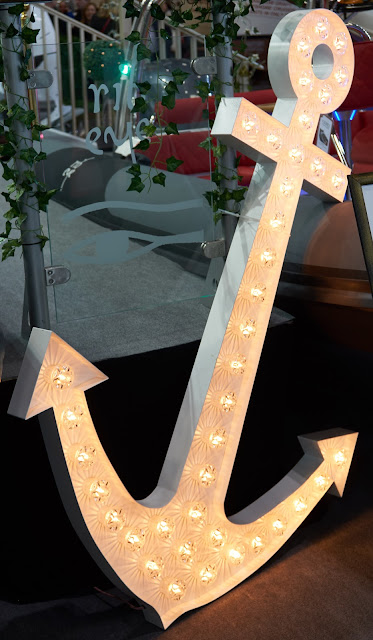 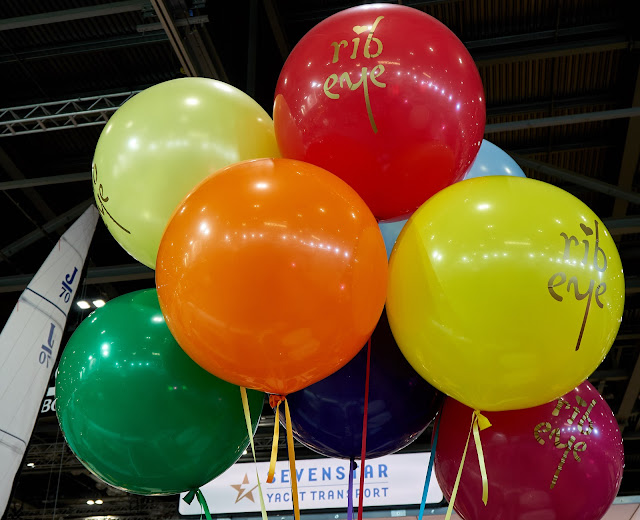 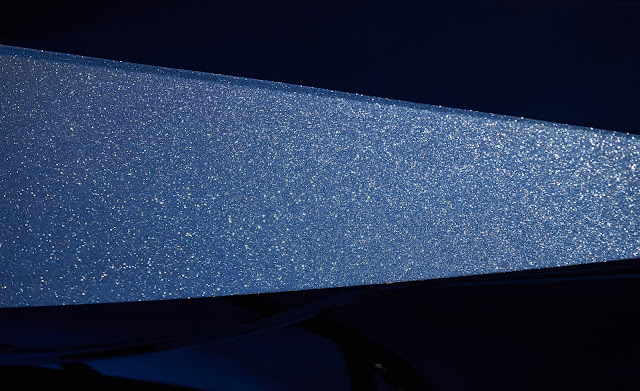 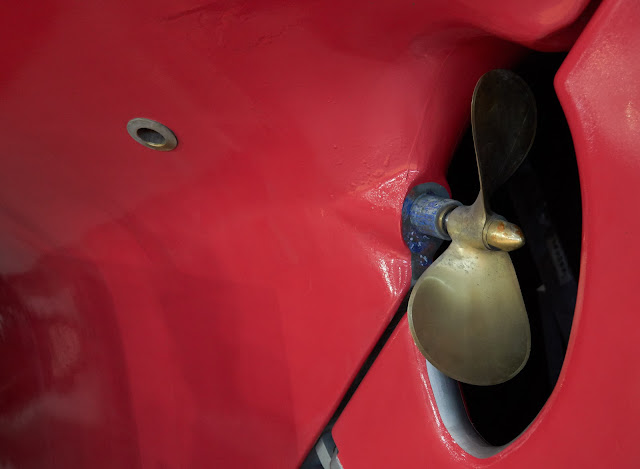