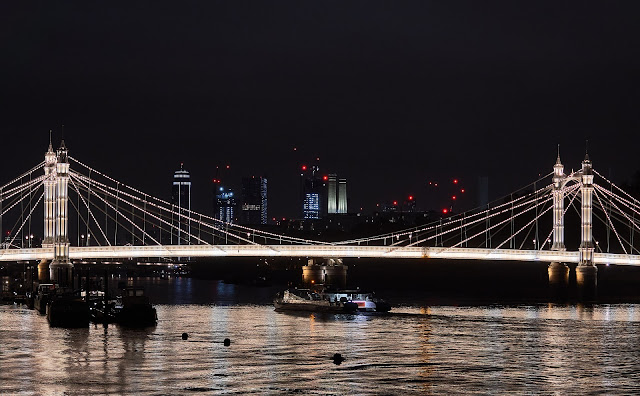 Today this blog is 15, but to be honest with Lockdown V2 just announced I don't much feel like celebrating.

Maybe another time, another year, when Covid is something for the history books. 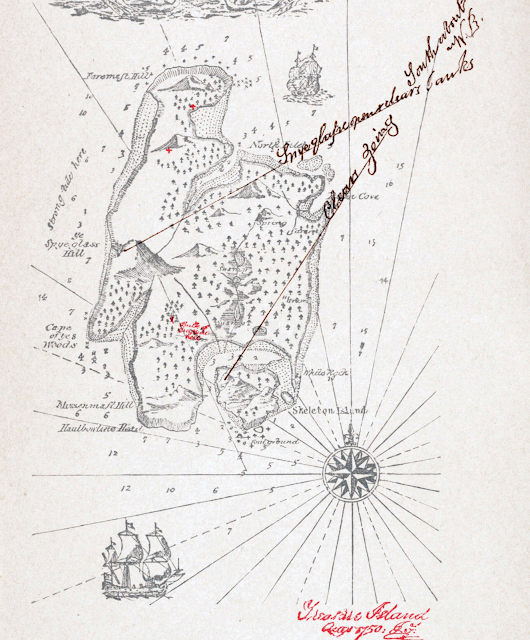 Recently Long John Silver was heard to say:
"After 2 weeks of multiple health screens and asking everyone to quarantine, I surprised my closest inner circle with a trip to a private island where we could pretend things were normal just for a brief moment in time...
Ah-ha, me hearties, so it be, ahhhhhhh."
I suspect that for Long John Silver and friends, the "health screens and quarantine" was replaced by "drink lots of rum" - for medicinal purposes.
Posted by JP at 2:24 pm No comments:

Email ThisBlogThis!Share to TwitterShare to FacebookShare to Pinterest
Labels: pirates 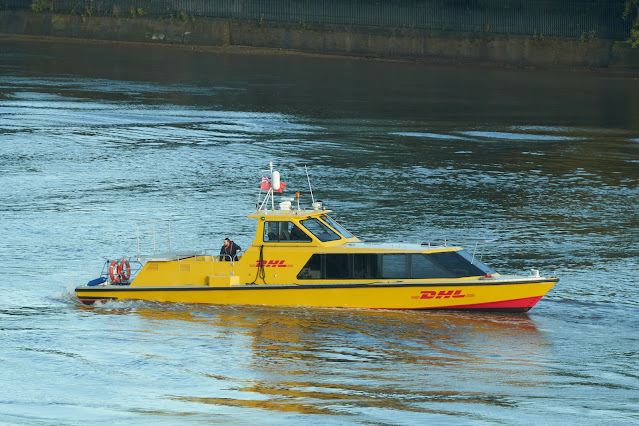 I've been too busy to post recently, but here are three stories about the river Thames in London from the last few weeks.

The arguments about who pays to fix Hammersmith Bridge (which might be falling down, as posted earlier) roll on with no resolution in sight. But the lack of access to the other side of the Thames is driving local residents crazy, so there are now proposals for a ferry by Hammersmith Bridge run by Transport for London (TfL).

This would require work to get the moorings etc. installed so it won't be up and running until at least the new year... just in time for another Ferries of London project, maybe.

2. DHL take to the Thames

The courier service DHL have recently launched a service delivering parcels via the Thames. Their web site says:

“With traffic and poor air quality becoming an increasing problem in urban areas like London, we’re committed to finding a better blend of transport. This new and unique service, combining electric vehicles, riverboat and last-mile bikes creates fast and efficient access across the capital.”

It did make me wonder if by "riverboat" they mean "boat" (above), but the idea is a good one if it reduces traffic and emissions.

A little early for talk-like-a-pirate day, there was this great story of a man stealing a Thames Clipper and going for a joy-ride on the Thames - at 3 in the morning. The police were called and, with blue lights flashing, laid chase to the pirate who refused to stop, so they had to board and take back control.

But the Thames Clipper pirate managed to get all the way from Trinity Wharf to Tower Bridge, about four miles of the river, before being captured!

See this article in the Evening Standard and this in the Independent.

Apparently Thames Clippers are now called Uber Boats, but this is just branding. You can't order a Thames Clipper like you can an Uber, but it has led to a lot of jokes about U-boats being spotted on the Thames.

Alas I have no photos of the excitement, so here are some from the archives: 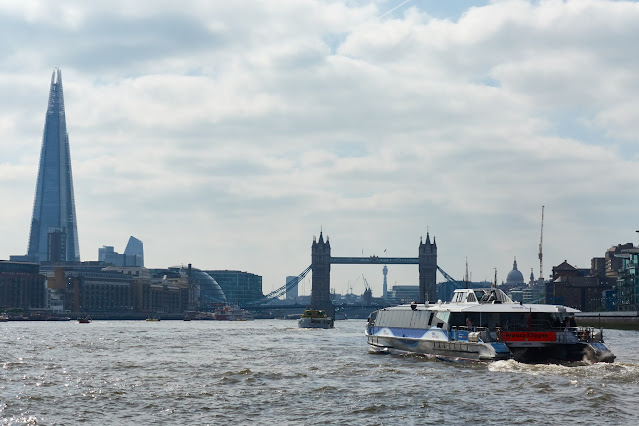 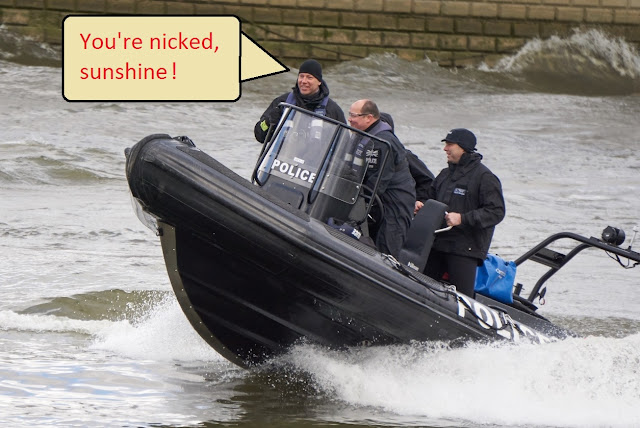