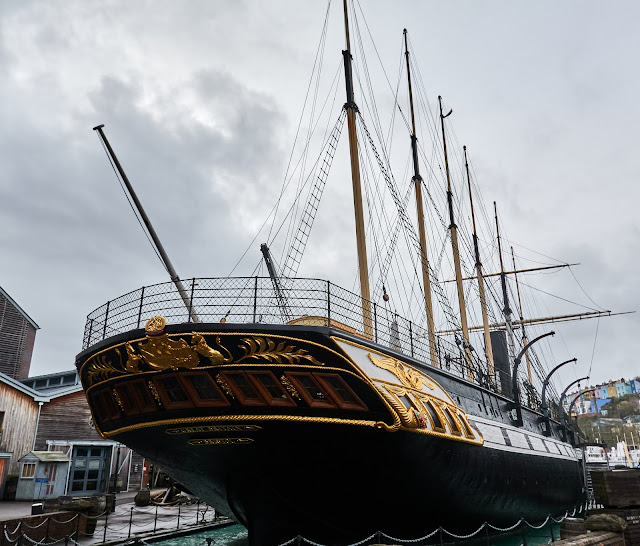 Bristol was in the news today as Greta Thunberg was leading one of her demos to try and get those politicians to actually do something about global warming.

I was recently in Bristol myself, and had planned to visit Isambard Kingdom Brunel's famous SS Great Britain but alas it was just closing as I arrived. It was also a rather cold, wet and windy day, so I got the next train back to London.

But there were lots of boats to look at so I'm already planning a return some time. 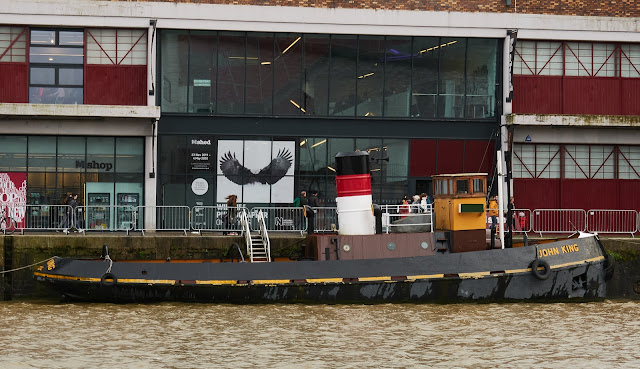 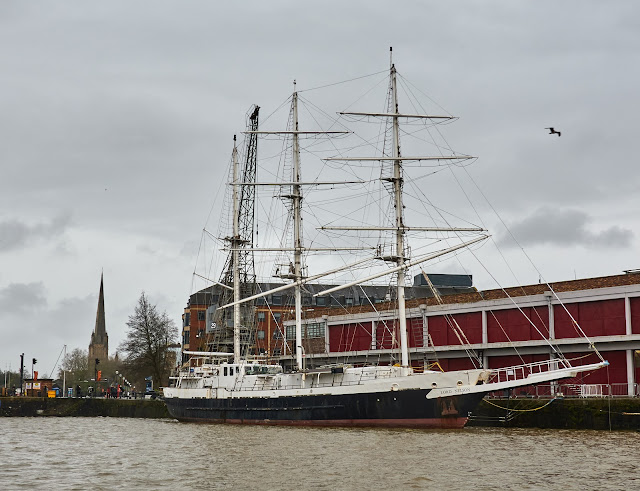 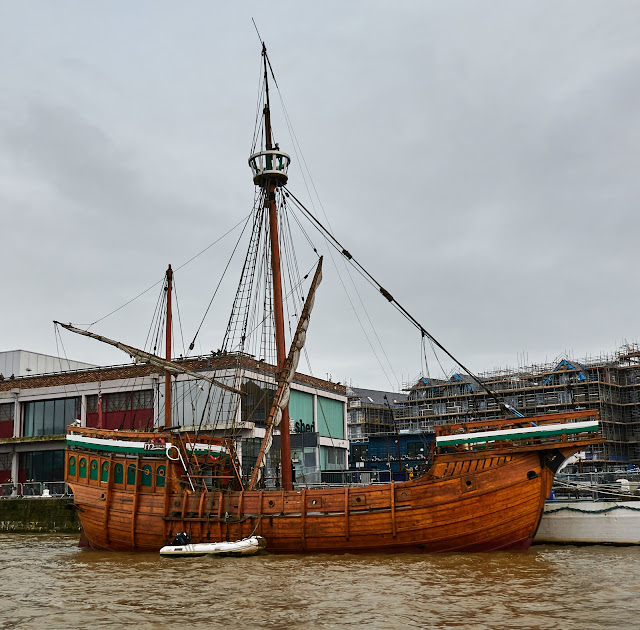 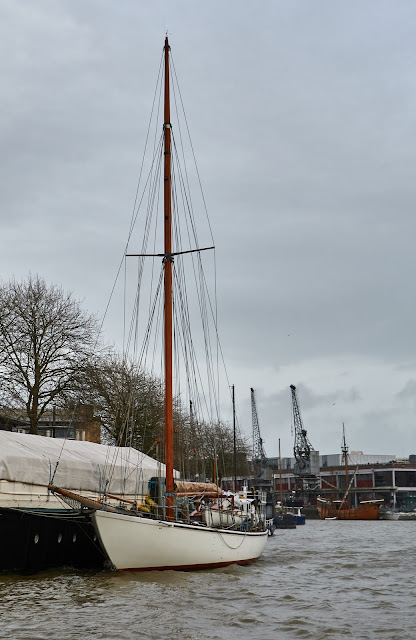 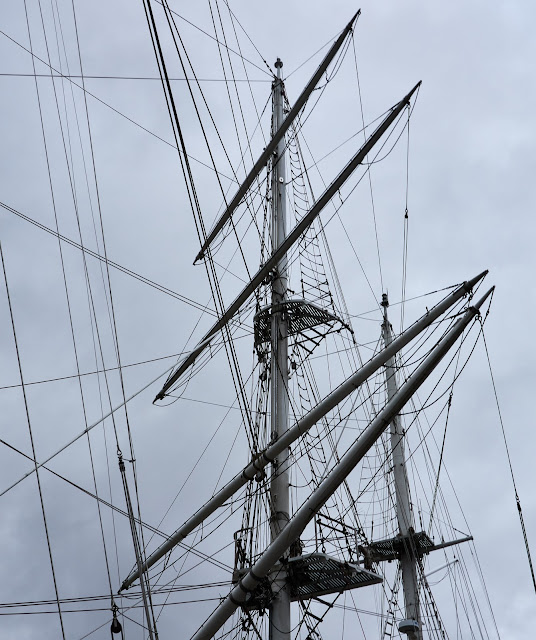 Storm Dennis and the Thames 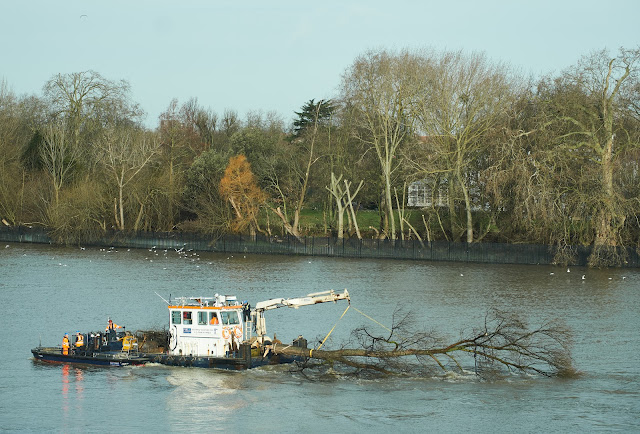 Recently the UK has been hit by a series of storms, most recently Storm Dennis, and the Thames has not be unaffected.

On several days the Thames Barrier had to be closed to prevent storm surges and high tide flooding London. Even so, a BMW Z4 floated away from Putney Embankment, later found full of nasty brown water.

There also have been casualties amongst the trees, include the one above, rescued after floating down river. It could have been a danger to navigation so was extracted by the PLA and towed up river. One of the branches broke off: 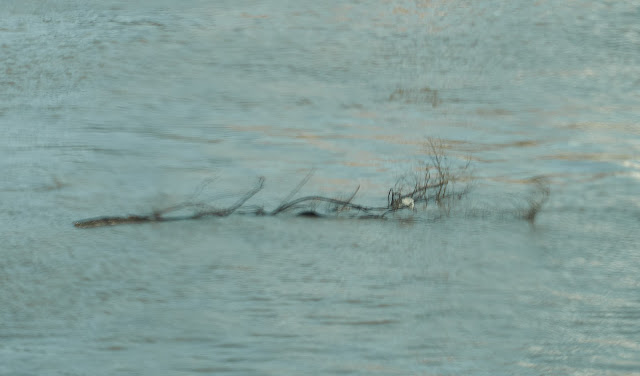 But it was retrieved and also taken upriver: 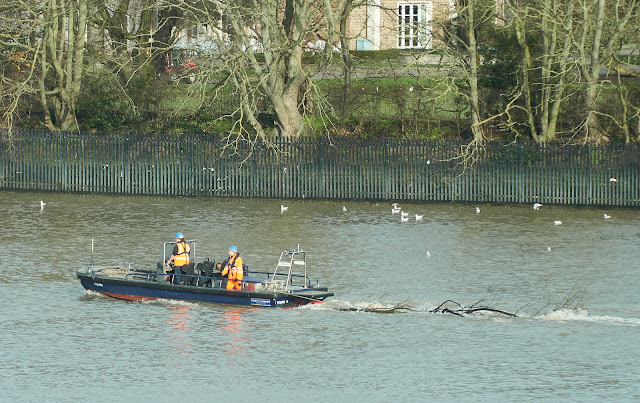 Hopefully the next few weeks will be a little calmer.