Book Review: The Way to the Sea by Caroline Crampton 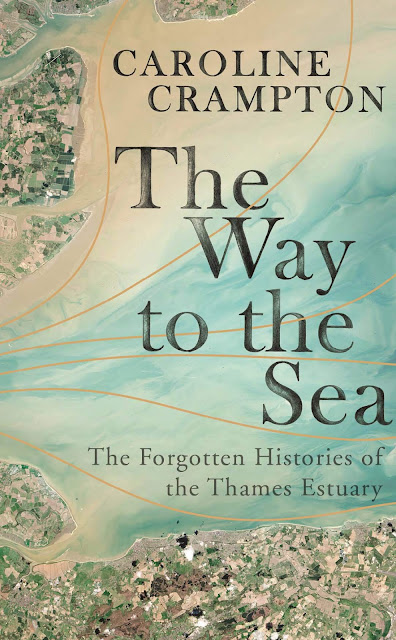 I've previously reviewed "Estuary" by Rachel Lichtenstein and had what is best described as a mixed response. One of the problems about that book was Lichenstein clearly didn't actually like being out on the water, which was a bit of a handicap given the subject involved. There was also a relaxed attitude to historical facts which I found frustrating.

But the Thames Estuary is a topic that clearly deserves a book, and in "The Way to the Sea" Caroline Crampton has nailed it. For one thing, Crampton is totally at ease out on the waters that she has been sailing in the family yacht since she was a little girl.

The book is also a story of her family and her parents arrival by yacht to London, first mooring in St. Katharine Dock. Many of my favourite topics are covered, from Bazalgette's sewers and the wonders of the Crossness Pumping Station to the London Stones and the Dickensian landscape around them.

There were even some odd coincidences, such as how her parents have sailed a Contessa 32 and sailed up to the Arctic Circle.

Well written and illustrated, flowing smoothly as the river it describes, this is highly recommended read for anyone interested in the Thames, its environment and history, from the source to the invisible and undefinable point where it is transformed into the sea.

I blame Game of Thrones 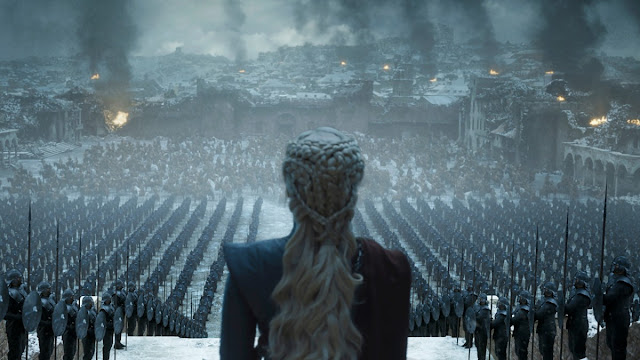 I've been neglecting this little blog and I'm going to blame Game of Thrones.

It's a topic where there are strong opinions. While I'm not one of the GoT-ending haters, the final two seasons were definitely rushed. Even though the script wasn't as nuanced as the book based episodes, the overall arc satisfied, completing the major story lines. It ended as all good GoT seasons should: with major characters heading off to create new stories. Bon voyage...

Anyhow, three months ago I was overloaded at work (with quite a bit of travel) and wanted to catch-up with GoT before the ending so spent the evenings watching from series 1 episode 1 rather than blogging. And I didn't finish catching-up until the beginning of this month.

It was rather nice to take a break from blogging.

But now I have a book I want to review, and some travel pics to post, so its back to the keyboard...