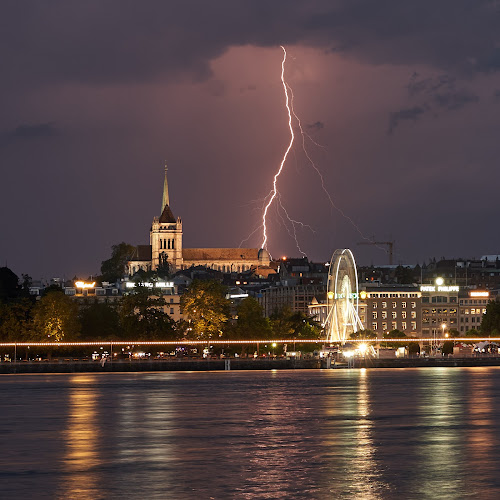 I've just checked outside to see if I can see any flying pigs or the Loch Ness monster swimming up the Thames, for the long rumoured, near-mythical Sony A7Siii has finally been launched.
There have been so many years of speculation about it that some abandoned all hope of ever seeing this video focused full-frame camera. And yet here it is.
Sony is saying it "Exceeds Expectations" but I thought that was a Harry Potter thing.
Canon have also released their R5 and R6, so its time for another photography post, this time about moving up to full-frame myself. My last post on the subject ended with this:

Maybe one day I'll go full frame, but don't feel you have to. Focus on composition and think about what lenses you need.

Later that year I thought I ought to at least find out what I was missing, so decided to rent out a Sony A7iii and 24-105 f/4 lens for the weekend.
It was a good weekend to choose, as manage to fit in: 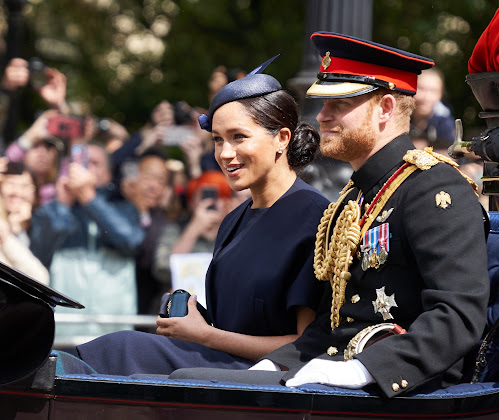 And I was rather impressed. Images were noticeably sharper than the APSC equivalent.
The hire shop (Wex Photo Video) had this deal by which if you later bought the gear, they'd refund the hire cost, and so I splashed out and bought that camera and lens. I rounded out my gear collection with two primes including the stunning 24mm f1.4.
Since then I've taken it on my travels (how very 2019) and even lugged it up Mount Sinai to watch the sunrise (where I became very aware how much heavier it was): 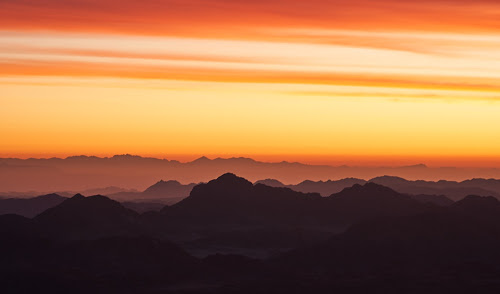 But I don't always take the A7iii. Recently I cycled into central London and took the A6500 as it was a lot more convenient - smaller and lighter. However its good to have the option of switching to the main camera when want to take the best possible photo.
One benefit about the Sony system is that the full frame A7x and smaller APSC A6xxx use the same E-mount for their lenses, so you can easily switch between the two. In particular, putting a long zoom lens like the 70-300mm on the APSC A6500 effectively extends its reach so it acts like a 105 - 450mm lens.
Not that I'm tempted to get the A7Siii as I'm more a still photographer than videographer, though there are some lenses I have my eyes on.
But I'm not spending just yet. I tend to buy when I have a reason - such as an interesting trip - but because of covid-19 there doesn't seem much chance of that this year.
Maybe in 2021 - though who knows what tech will be available then!
Posted by JP at 3:52 pm 5 comments: