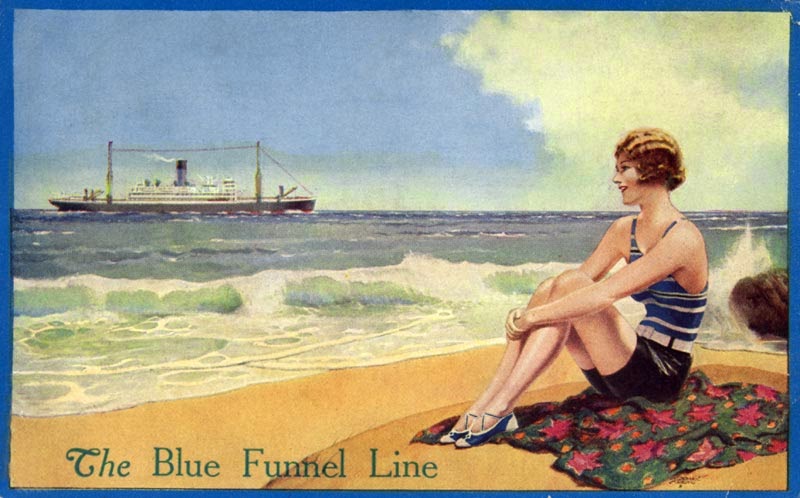 In addition to good timing, the Blue Funnel Line's Holt management team made some good decisions.

Firstly they would hold off buying new ships until there was an economic downturn when prices were low.

This was helped by them being a family owned business, so they could decide to build up and keep large financial reserves.

These reserves also meant they could self-insure their boats, reducing their costs. This in turn meant they ordered their boats to the highest specification and developed their own training programs, which led to fewer accidents and losses.

They also made good decisions about agents, in particular teaming with John Swire in China. This partnership led to joint ventures and development of assets such as company owned docks.

The Holts and the Swires thought long term and knew that good business was also about good working relationships and trust.