The lure of the mighty Beerenberg 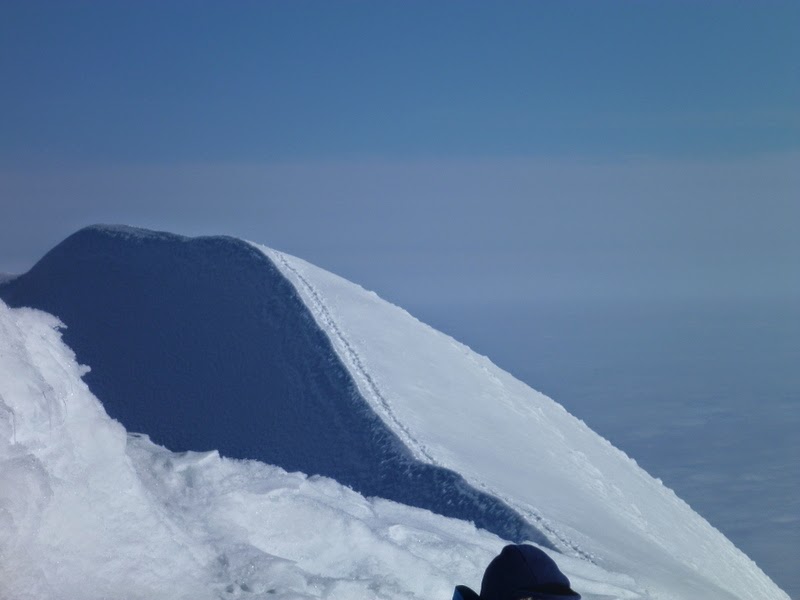 After 2012's double handed sail to the Arctic Circle and 2013's sail along the East Greenland coast I was keen to head north for a third year. I'd met some of the guys from Sail Norway at the Southampton Boat Show who were planning to charter a Challenge 72 to sail to high latitudes.

One of the high spots was to be a visit to the remote and rather wonderful Jan Mayen Island and an attempt at the mighty Beerenberg mountain.

Alas that plan failed as for some reason the insurance company and owner had concerns about sailing late in the season in icy waters. Then of course I fell sick, writing off the summer.

But I'd like to hear more from those that have reached Jan Mayen and climbed the Beerenberg, all 2,277 m of that dormant volcano, the most northerly in the world.

And there's just such a chance on Thursday as there'll be a talk at Arthur Beale’s Yacht Chandler in central London by Alasdair who went up there a few years ago. It will also be a chance to see the chandler since its refurbishment.

Tickets available by emailing using the address to be found here.