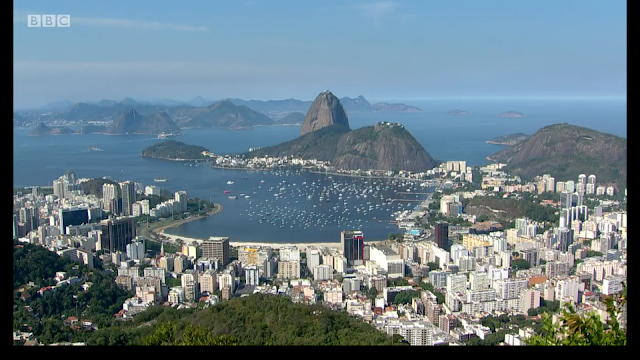 Must admit I didn't really get into the BBC's dedicated stream for the sailing until the medal race week so missed a lot from week one but what I saw was fantastic. Races with skill, drama, twists and turns and plenty of story to look back on:

I just about managed to see Hannah Mills & Saskia Clark get their gold medal as was streaming it to my phone while on train so big gaps but saw the celebratory sail to the beach to see friends and family (ah, bless).

But the best story of all was of course that of Argentina double handed Nacra 17 helmed by 54 year old Santiago Lange who'd battled lung cancer the previous year, was across the line early and had to take a penalty in an tense race. But he and Cecilia Carranza Saroli fought back and got the gold by a single point. Bravo! It was great to see him celebrate and watch his grown up kids (also competitors) swim out to greet him.

There should be more sailing like this on the BBC!

What was your favourite memory?

I, too, only watched a few of the medal races (TV issues, time of day, etc), but I did really enjoy watching Annalise Murphy in her race, and then Caleb Paine in the Finn class sailed an impressive medal race.

I did rather enjoy the Finn class - but for another reason ;)