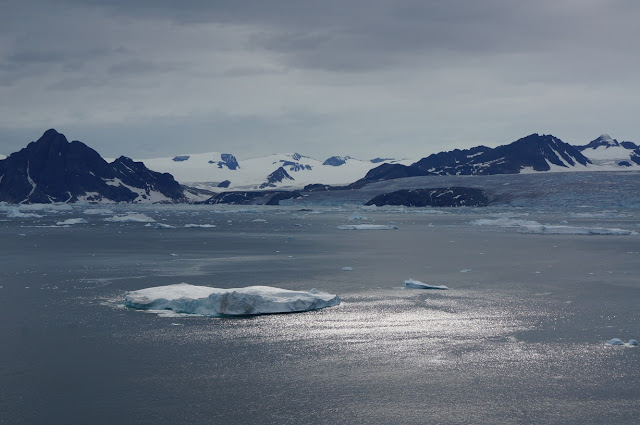 You might be wondering why ol' Buff has been off the radar! Well its simple - I've been working for the Trumps!

That's right, the top man, Mr T himself in Washington DC has recruited Buff Staysail into his team. Buff is head of strategic thinking and advanced planning and I'm sure you can tell how things have been turned around by checking out Mr. T's improved hair-piece!!

He recently sent me down to his Florida golf course to check some paper-work and report back. This insurance bozo (yawn) went on and on about how global warming was raising sea levels and so the flood premium was going up.

"Soon, with Greenland melting" said the suit "half of Florida will be underwater.  But then it will be so hot everyone will have moved north anyhow."

I've had a crack at this golf lark and let me tell you, its tough enough getting out of the sand castles (Ed: is that right?) but if the green is under water your's truly will be rightly stuffed.

So I told the boss his golf courses were about to be flooded due to Greenland global warming and he was devastated.

"Best golf club ever" he said. "Flooding would be SO SAD!!"

He munched on his burger and fired off some tweets.

Then he perked up.

"So this Greenland place, its up north, it'll be cleared of all that ice, it won't get too hot. Lets buy it and create the new Presidential Golf Course".

And it's the family way - buy property on the up, early. And the best way to make Greenland valuable is to burn lots of oil and coal, kick climate change into gear, then clean up when the ice melts and its coastline becomes water-front property heaven!

With Buff in charge of strategy, what can possibly go wrong!!

This is Buff Staysail, over and out!!

Fake news! We love it.