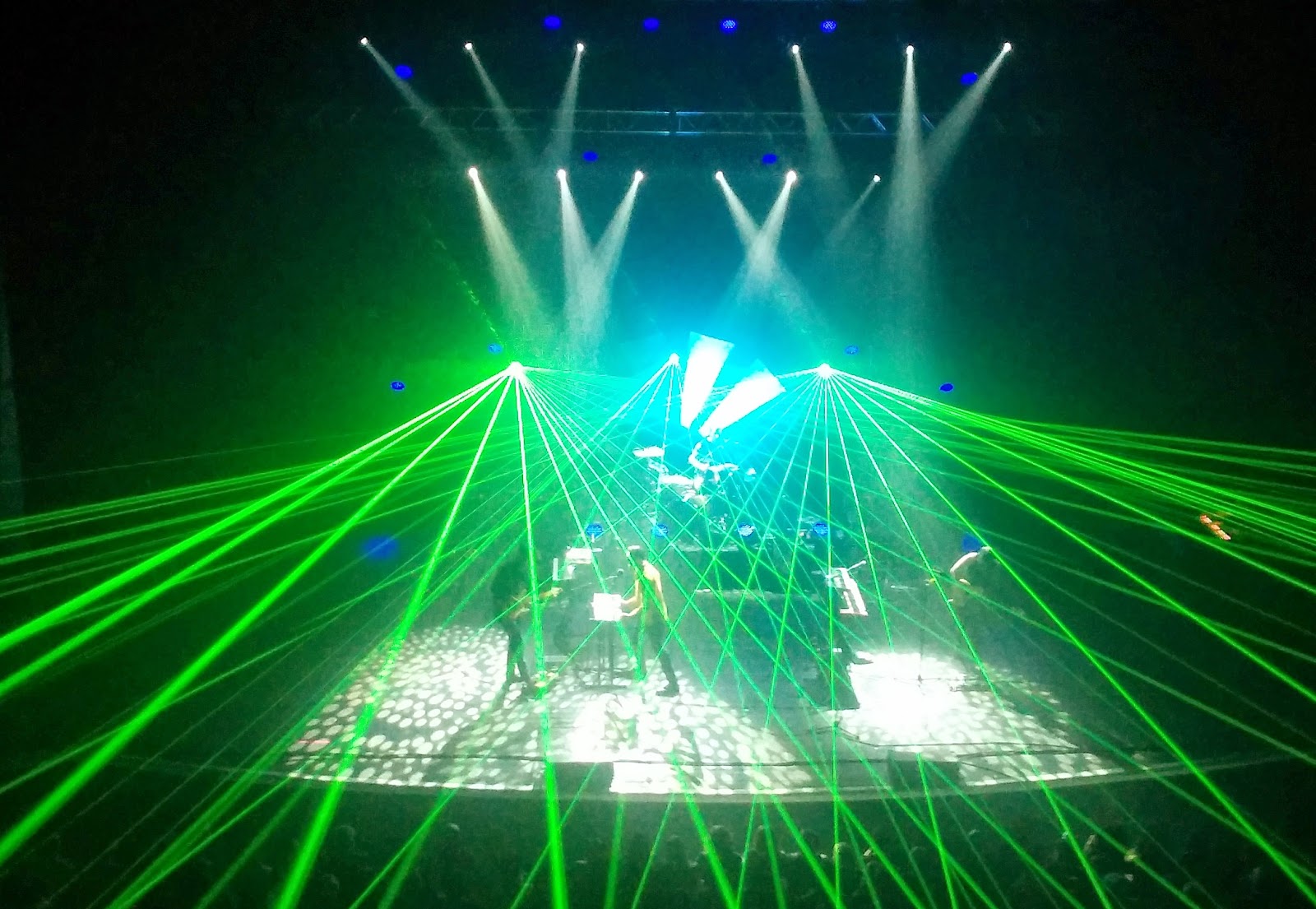 Oh joy, Wild Beasts have got themselves some lasers, and, like dinosaurs, everything is better with lasers.

Previously heard in Shepherd's Bush, Wild Beasts were last night to be found in the bigger and bolder O2 Brixton Academy.

The gig came shortly after the release of their latest album, Present Tense, and that was both a good and bad thing.

Good, because its great to hear some new Wild Beast songs, but bad because I don't think they've got the hang of which ones work best playing live, and how best to perform them. It didn't help that the Brixton Academy's raw sound system can hide some of the nuances of their more subtle tracks.

[Updated: it appears I'm not alone as the Guardian here isn't that impressed by the Academy's sound system, calling it "muddy"]

It could be me as I've only just downloaded the album to be honest and already I can hear that likes of Wanderlust, Sweet Spot and Palace are great songs.

But we all loved the favs from past albums like Hooting and Howling, Lion's Share, Bed of Nails and Reach a bit Further.

They ended, as they did at Shepherd's Bush, with "The End Comes too Soon", which is more than just a song. They play it like a sonic installation, hanging chords in space.

It's hard to describe, but you can get a flavour from this YouTube video of how they did it in Shepherd's Bush (so I must have been in the audience nearby somewhere) - listen to about 4:40. What you won't get is how it moved around, circling the audience: totally mesmerising.

Review from the Indy here and some pics here.

Well worth the trip over to Brixton: 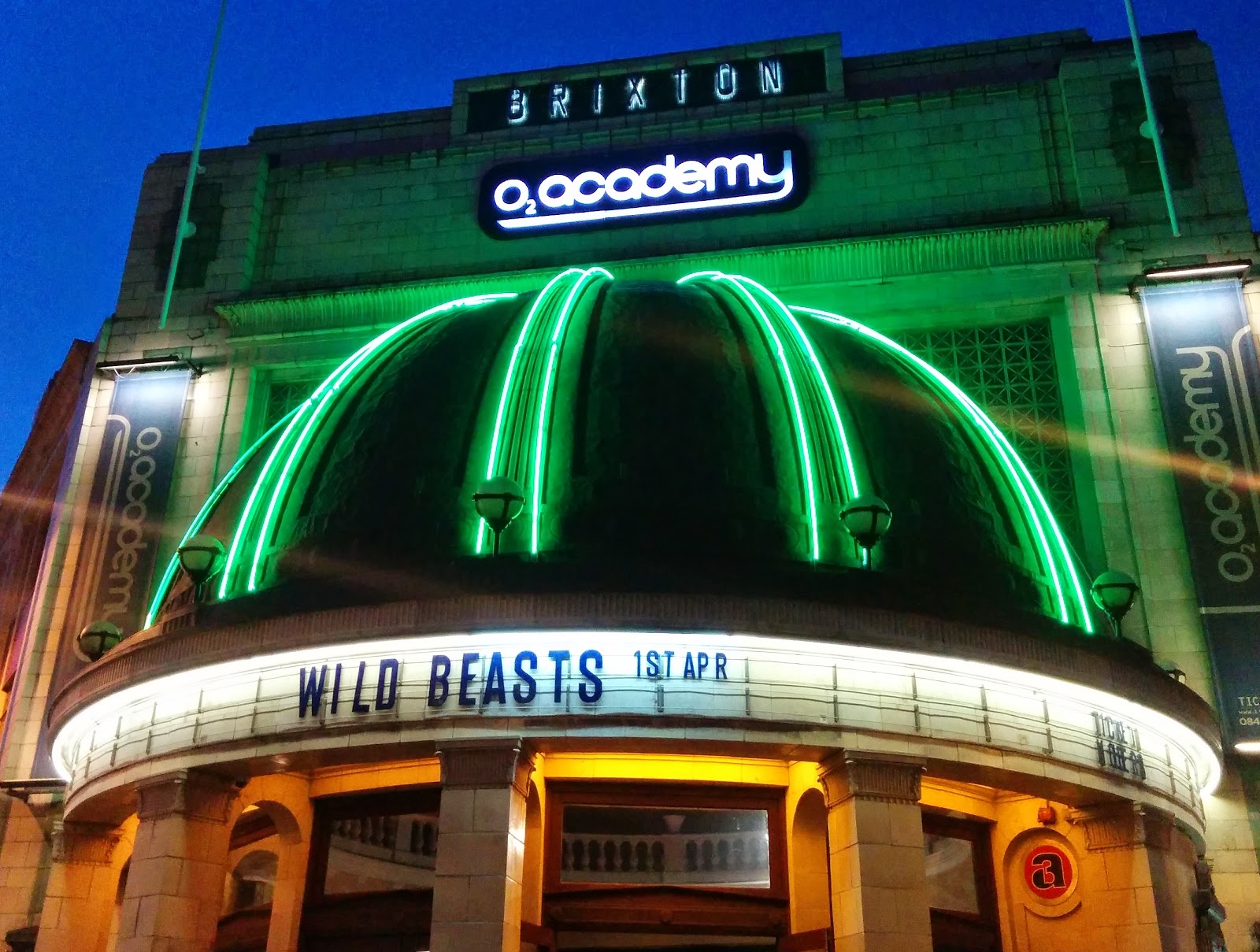