Flints and fish traps: signs of London's deep past 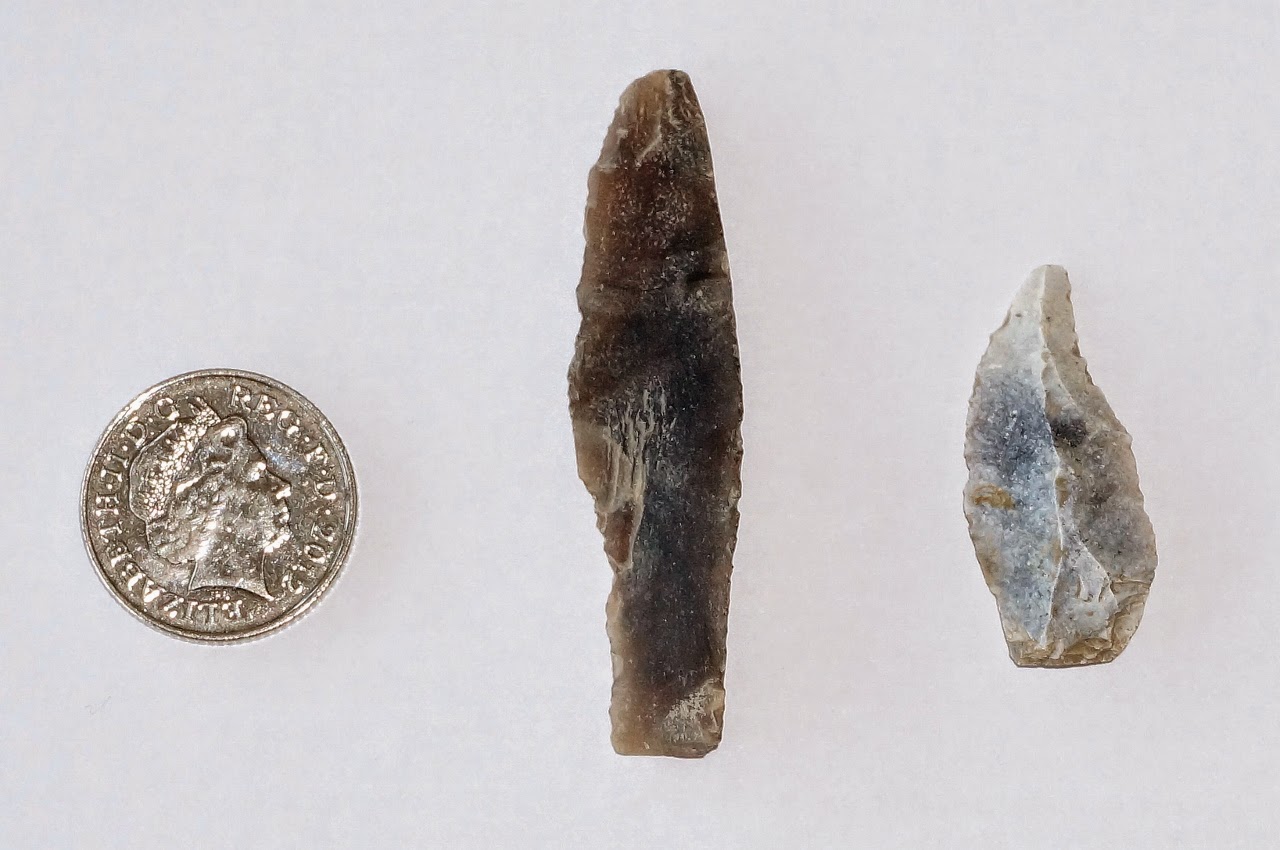 Last weekend I headed onto the Thames river bank just in front of the MI6 building as part of one of Totally Thames's archaeological walks. The group, which included the Totally Thames trust chair, was led by archaeologists Dr Fiona Haughey and Mike Webber.

We were going back in time, into London's deep past, thousands of years before even the Romans.

The area by Vauxhall Bridge has been the site of a number of fascinating discoveries, and the location is probably not an accident.

Back in 1,500 BC that part of the Thames would have been wider, marshier and include the delta of two tributaries, most importantly the Effra. This river comes down from nearby Brixton and now is little more than a buried sewer but in years gone by it was much wider and there were at least two branches.

The result of the branches and shifting mud and sands led to there being a host of small islands like the Chiswick Eyot. It is also though that the Thames was tidal up to this spot, giving trading vessels a free ride up or down twice a day.

So this could have been an excellent trading point, connecting bronze age communities up and down the Thames with those up tributary rivers such as the Effra.

An investigation by the C4 programme Time Team explored a site upriver of the bridge that was probably a causeway to one of the islands, with a fish trap nearby: 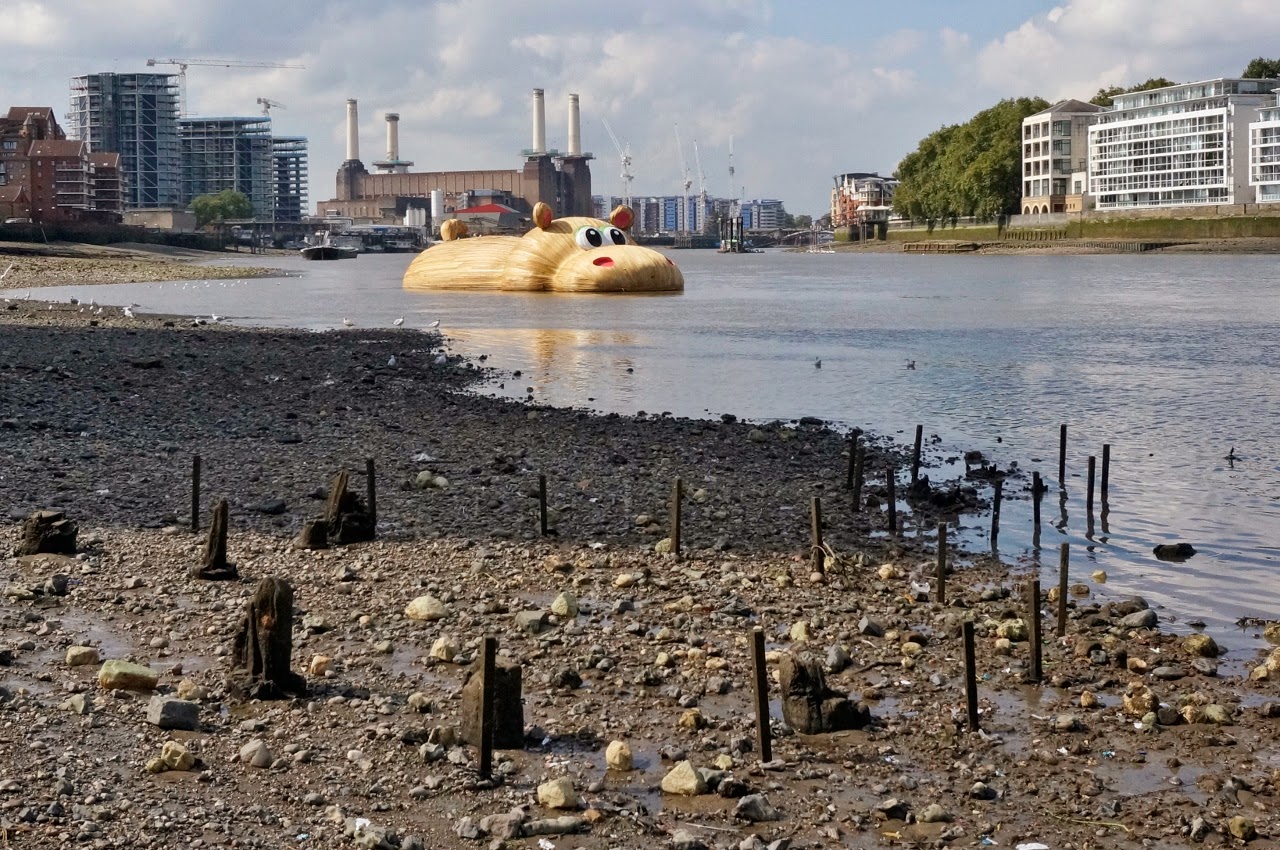 The metal spikes indicate where posts were or are for future reference as the Thames is continually washing away or exposing parts of this site.

We were encouraged to look at the ground carefully for the area is known to be a source of flint tools created then lost in the marshy Thames many thousands of years ago.

It was really useful to have two archaeologists on hand to explain what to look for and confirm we'd found something crafted by stone age humans (though in what historically is called the Bronze Age).

I found the two flints above plus some other less good pieces, including wood that had been preserved in Thames peat.

It was a strange feeling to have something in my hand that someone else had made many thousands of years ago, to imagine the riverbank as mostly wild, with even the most historic of London's buildings still far in its future, before even the founding of Londinium.

You can get further back in time, but it gets murky indeed...

That sounds like an excellent way to spend a day!

Yes, and I have the flints to prove it!