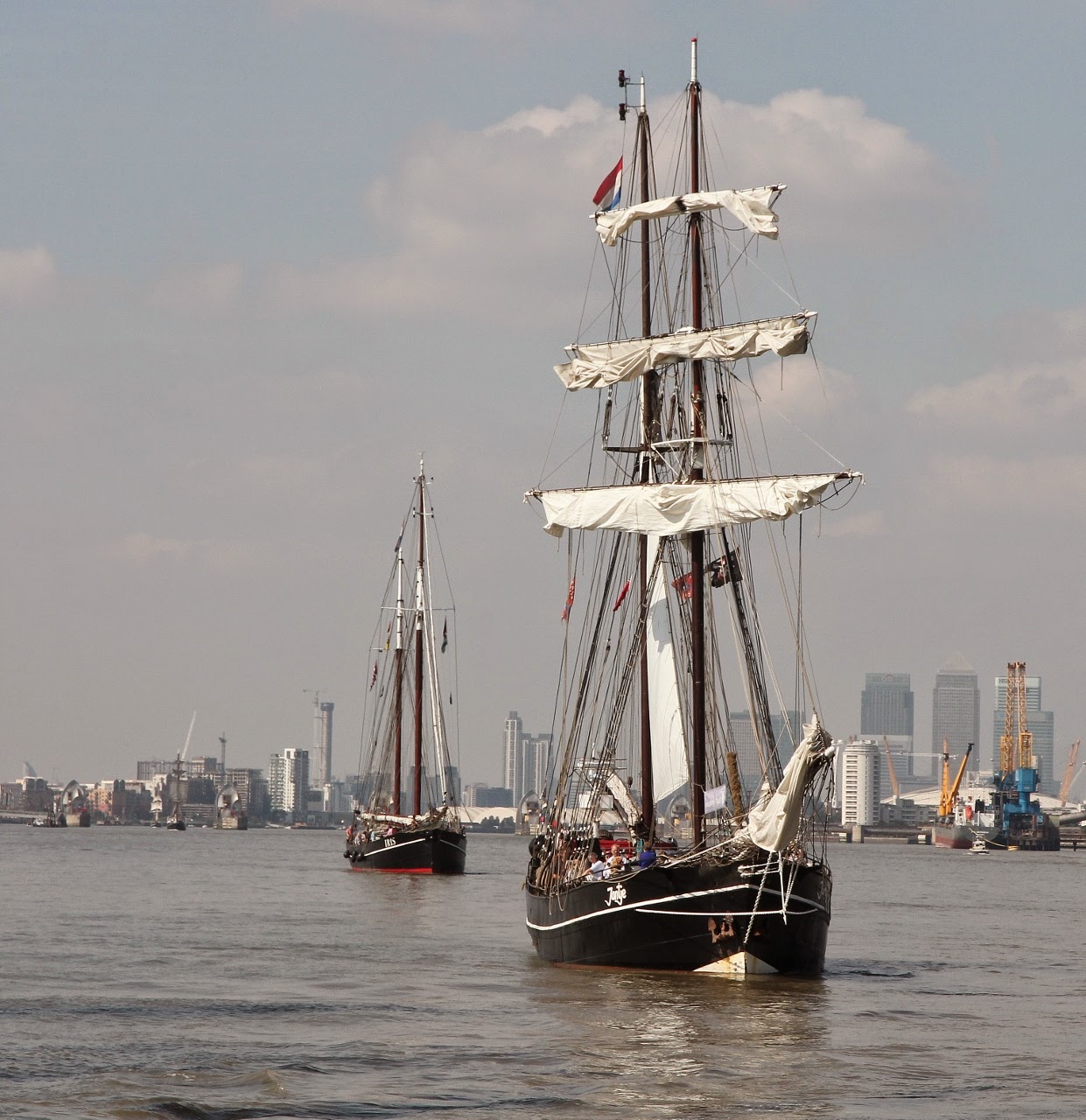 It was a shame I wasn't able to go to yesterday's parade of sail, missing much of the tall ships in London, but at least I got a few photos.

It would have been more dramatic had they been bunched together such as in the old days when London's docklands heaved with more ships than you could count.

Nowadays the city's skyline is a forest of yellow cranes rather than masts, so shot angles had to be selected carefully.

At least the sun was out. 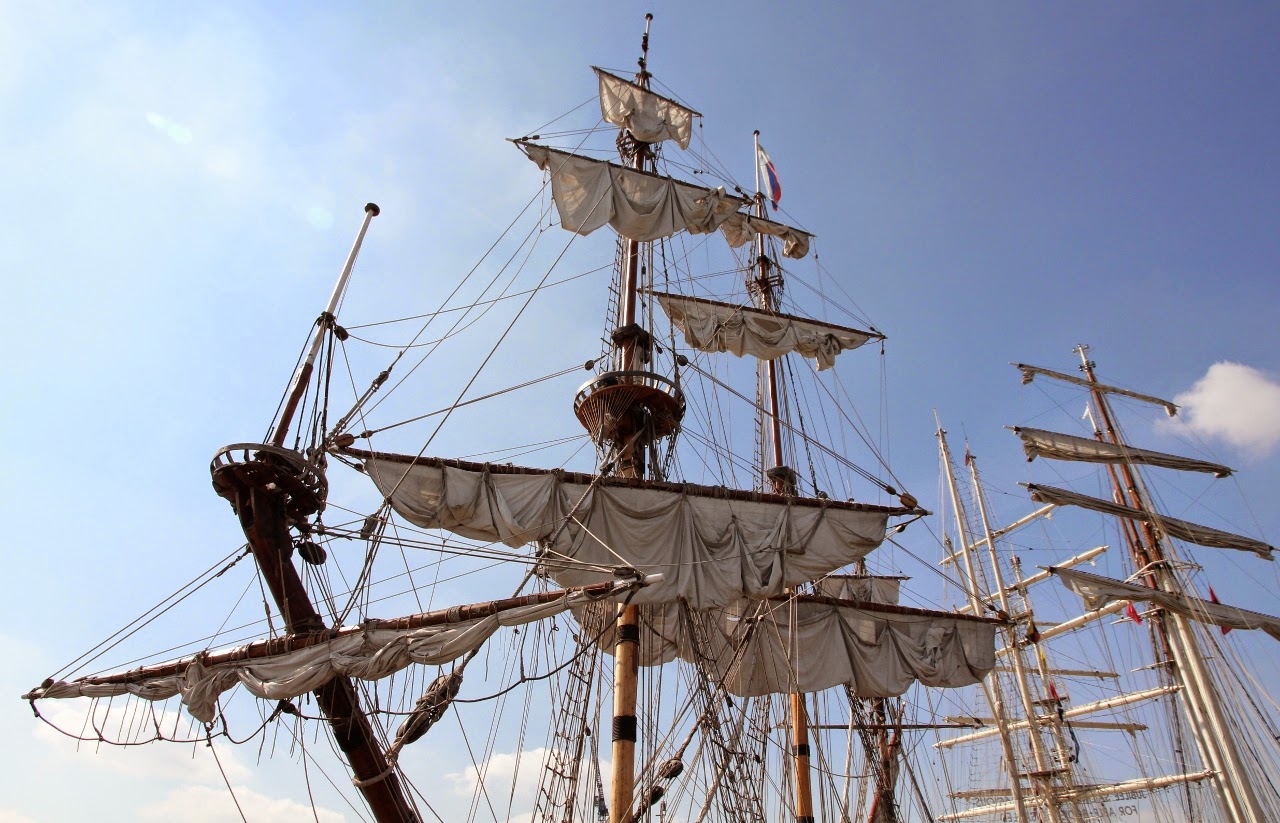 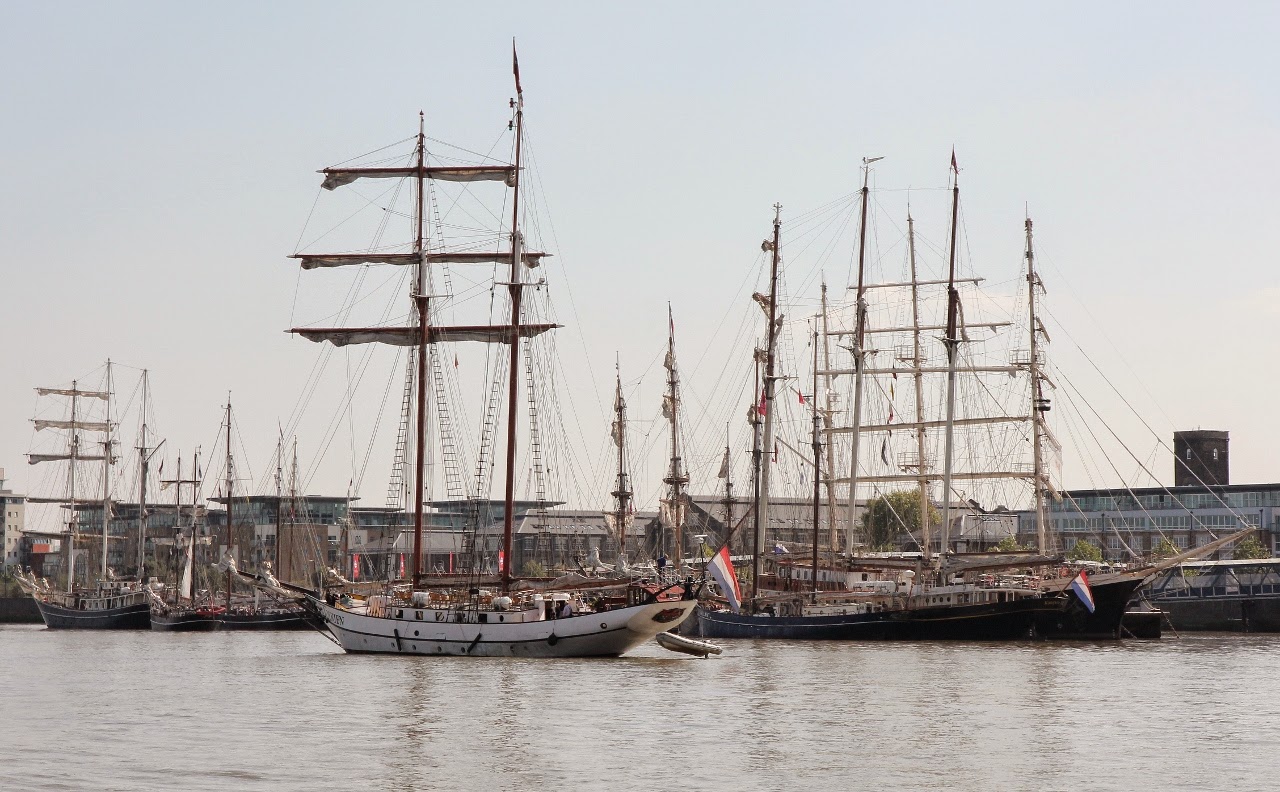 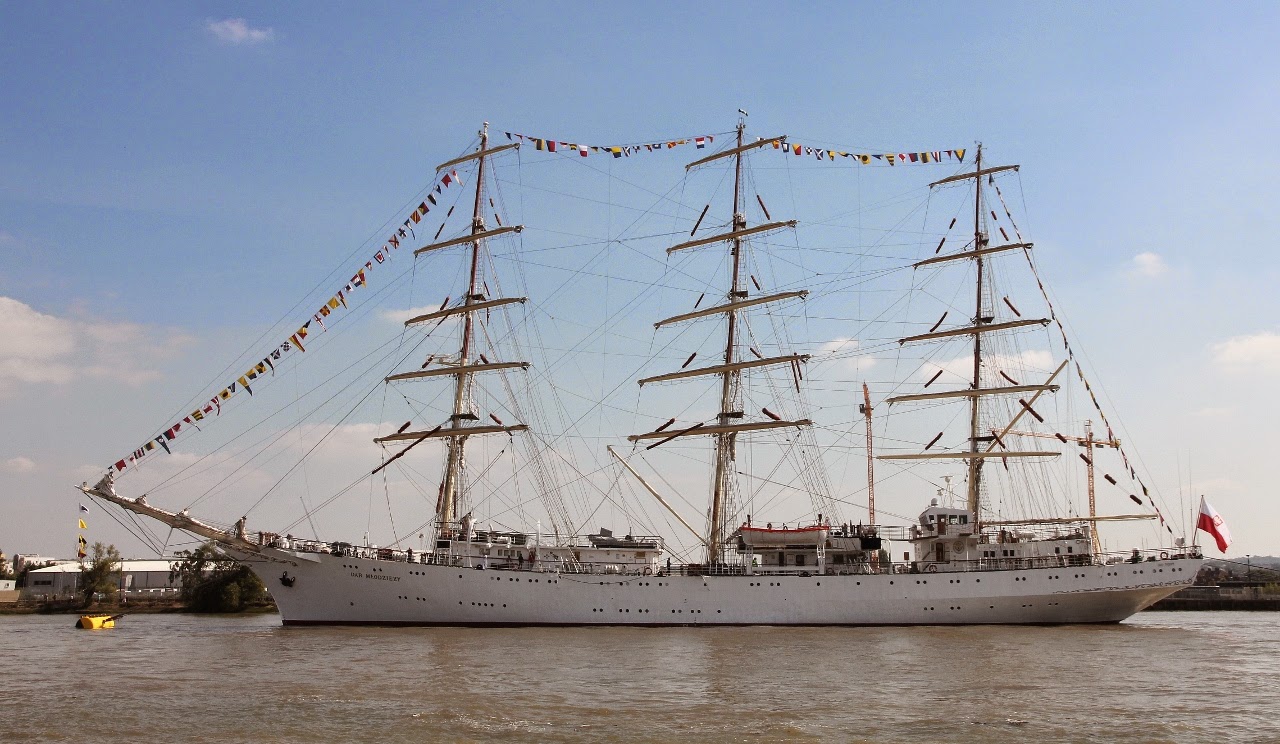