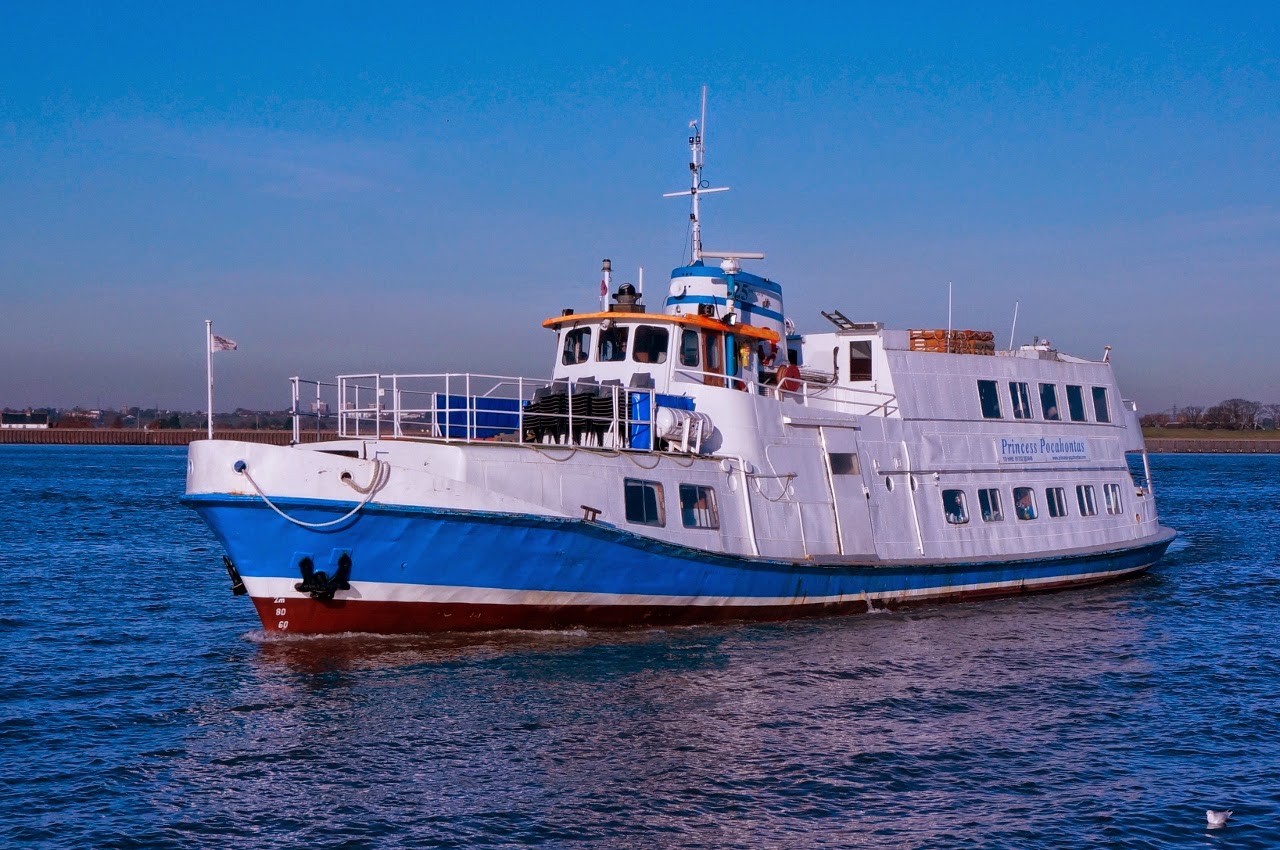 This is the MV Pocahontas, the ferry across the Thames that connects Tilbury to Gavesend, final resting place of that famous Native American Pocahontas.

There's a slightly desolate feel to estuary Thames as it is which the story accentuates. Poor Pocahontas was on her way home, leaving London to return to Virginia, when she fell ill and died in Gravesend aged only 21 or 22.

Then there's the name, Gravesend, which sounds like something out of a Victorian Gothic novel.

For anyone needing a cheer-up I can suggest another visitor to London who came to these shores by travelling across an ocean, namely Paddington.

The latest film is a joy, though to be honest the sailing connection is sparse. Indeed if it wasn't for Pocahontas I don't think even I could have spun it. 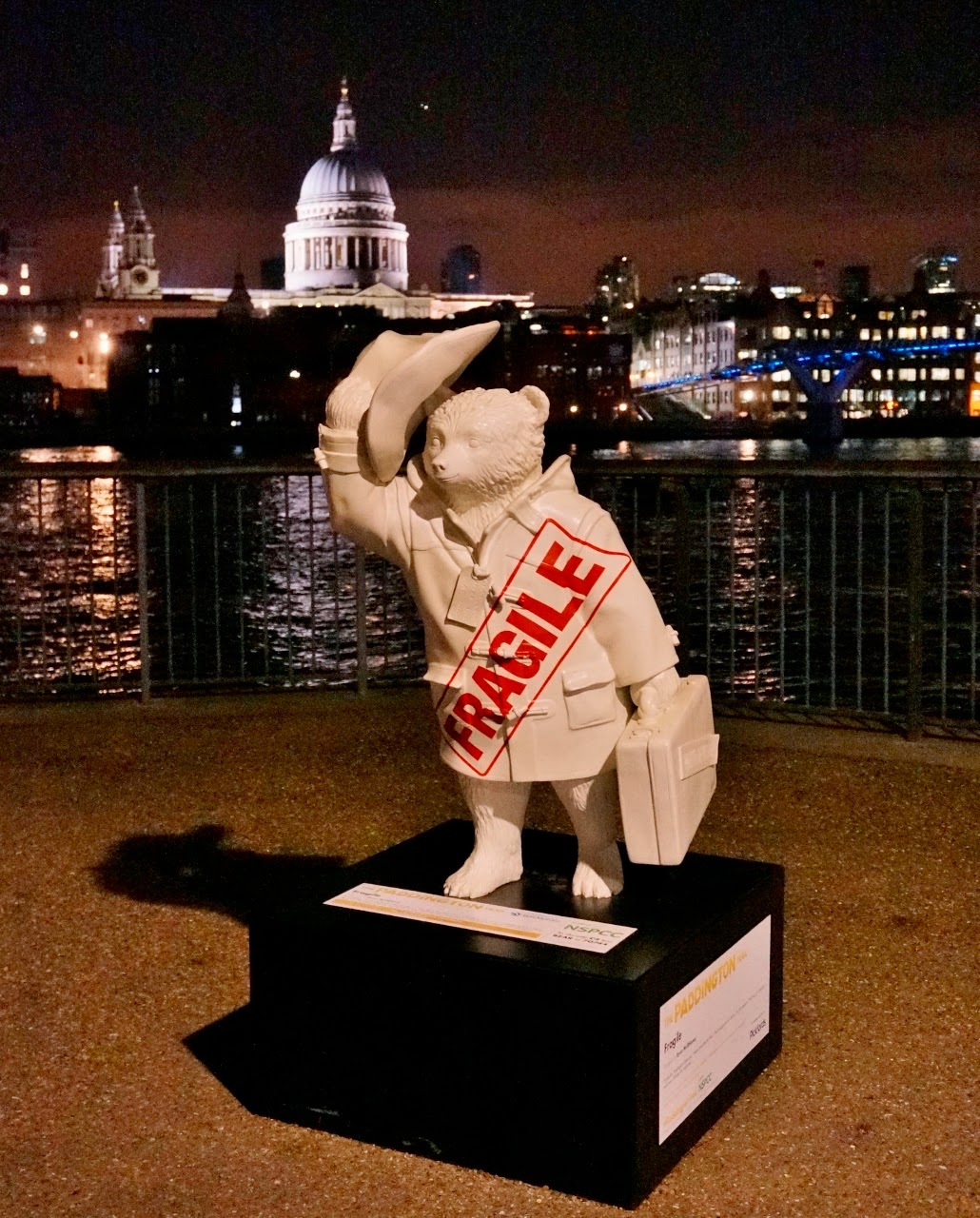 According to the film you can stowaway on a cargo ship and live just on jars of marmalade - who knew that?

In the film Paddington arrives by boat to the London Docks (whatever that means) and then in a post bag which is dumped at the famous railway station, which gets round the problem of the books which is why did he end up in that station?

Lets look at the main ports:


So why Paddington Station?

My guess is that the marmalade eating bear did indeed take the boat to Liverpool (the port) but got confused with the trains (easily done) and so ended up at Paddington after taking a roundabout route - something also very in character.

His view on arrival would have been rather special (from a trip last year to Liverpool): 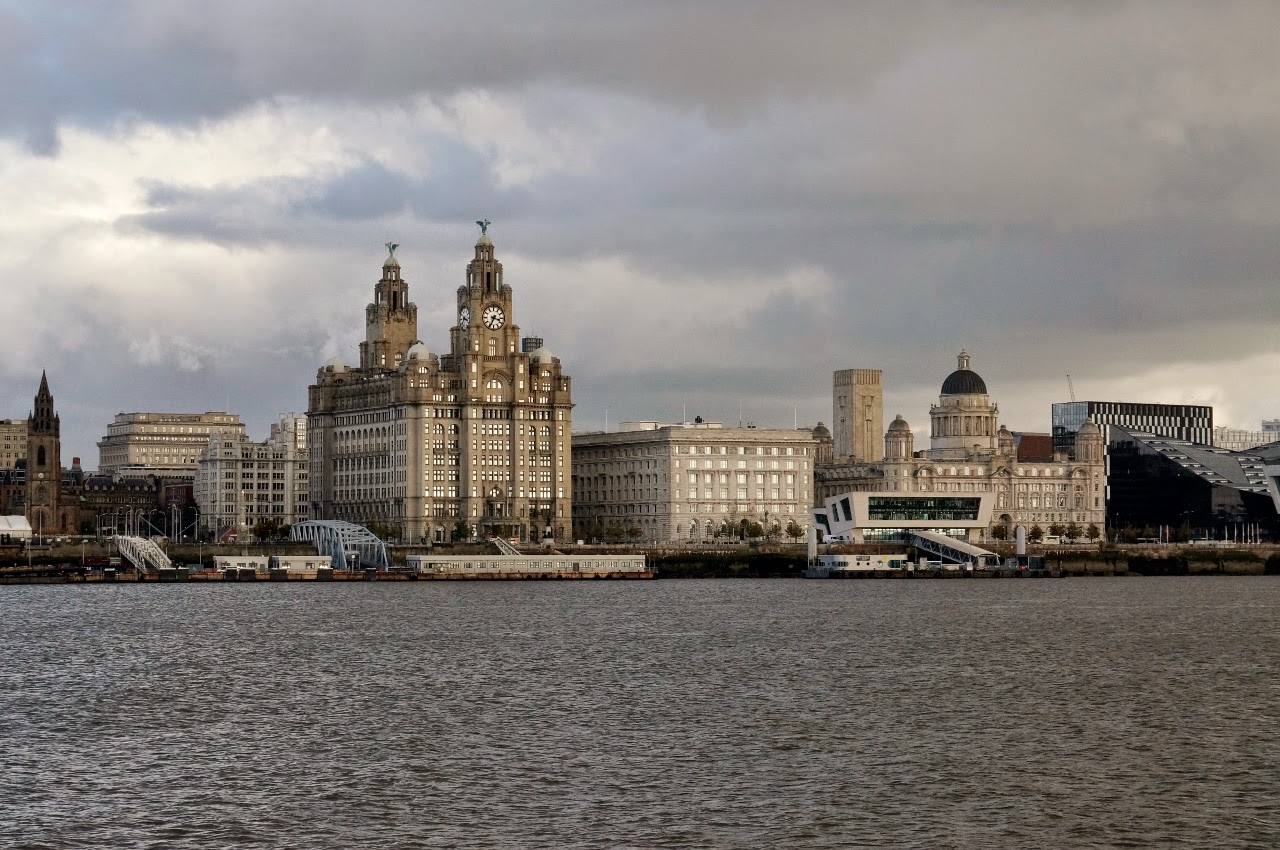 The film misses this but there is a taxi journey (number plate CABBIE) that takes in the main sights of London which I thought was fab.

This is one of the trailers, but there's something wrong with it? Any guesses?

Updated: the answer is that Colin Firth was Paddington in this trailer but not the release movie as his voice wasn't felt to be quite right.

Email ThisBlogThis!Share to TwitterShare to FacebookShare to Pinterest
Labels: history