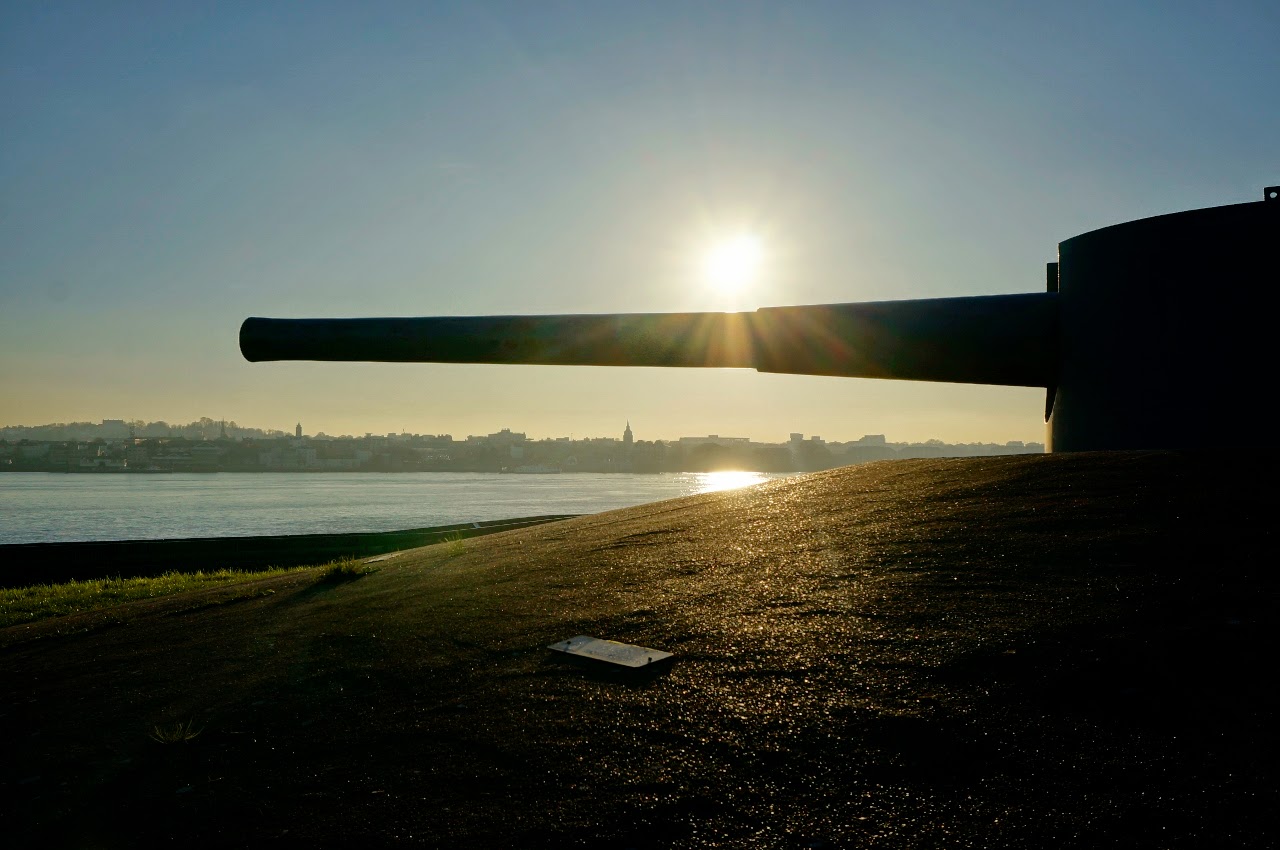 Towards the end of last year I took advantage of a fine day to take the MV Pocahontas from Gravesend across the Thames to visit historic Tilbury Fort.

Founded by Henry VIII it has been defending London and the Thames estuary for a timespan that covers both The Armada and the Second World War with its Blitz. 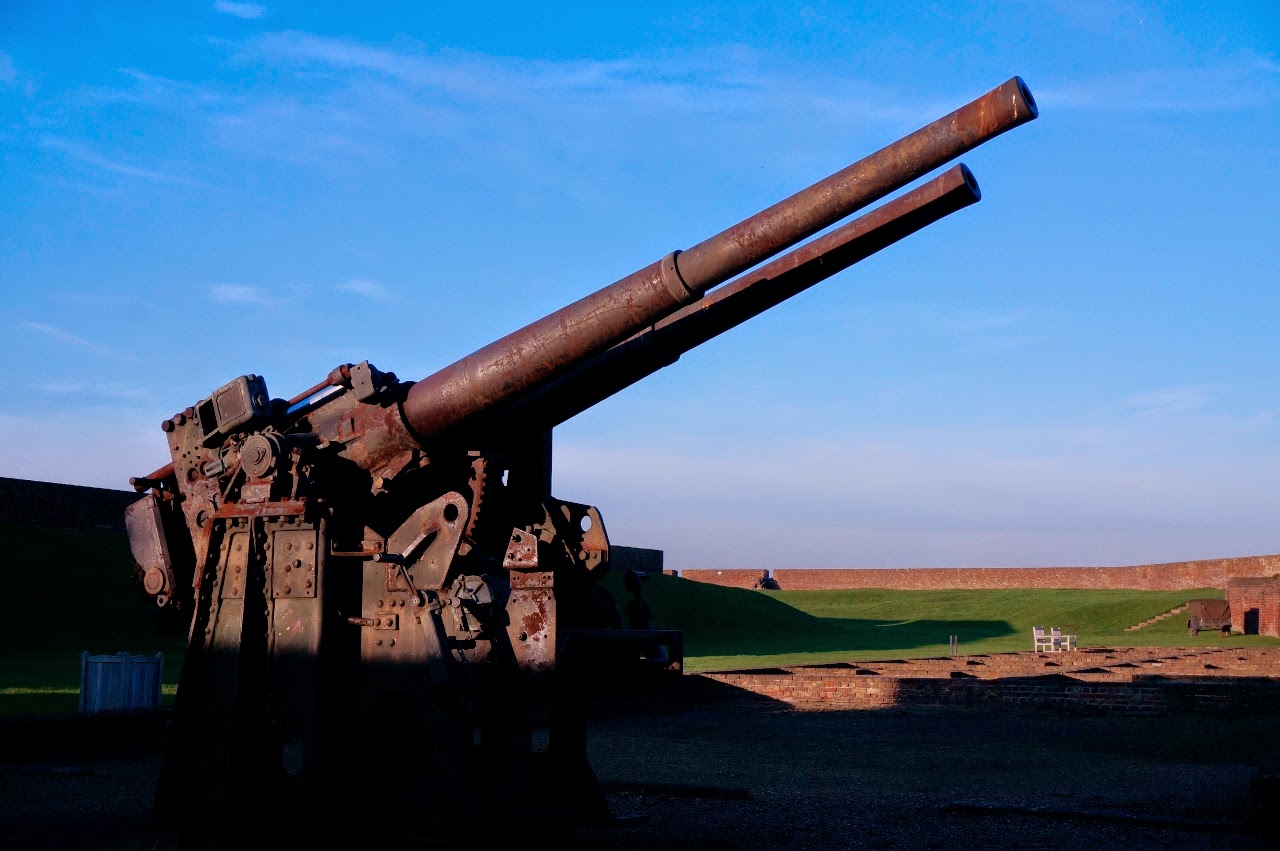 It's still in pretty good nick, partly because it worked so well as a deterrent it didn't see much action, though according to Wikipedia it did shoot down a Zeppelin in the First World War. 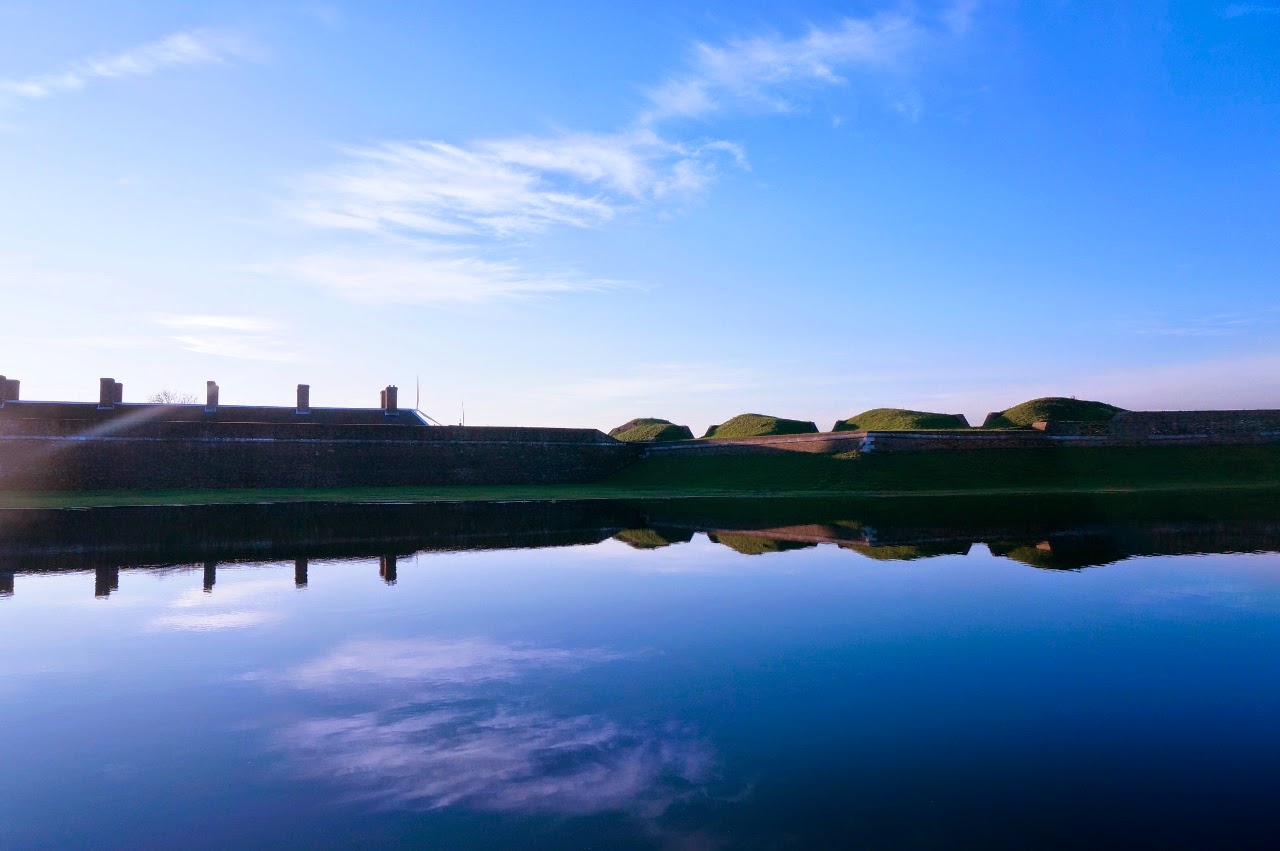 It's also close to where Elizabeth I gave her famous speech to rally the troops against the threatened Spanish invasion.

It's quite impressive and worth visiting though alas the famous Water Gate was closed as it had become dangerous (and also was flooded).

I can't imagine shooting down a zeppelin would be that difficult? Light duty....

They flew so high they were almost impossible to reach. The upside was that bombing accuracy was terrible.

It probably helped keep the fort in such good condition that it never saw serious action - though bombing in WW2 did flatten some of the old buildings.