Down Down Street Tube 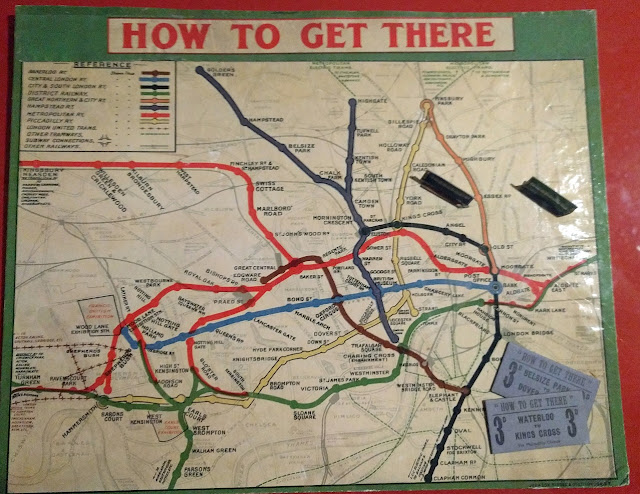 When at the British Library exhibition, I spotted this old tube map and these are often fascinating in showing the changes to the network, both in the gaps where lines should be which were created since then, but also stations shown that have closed.

There's a certain mystery about abandoned tube stations and if you know when to look out of carriage windows you can sometimes spot them - or at least where they once were.

If you look at the yellow line above in the middle there is Down Street which is one of the most famous abandoned station as it was used as a bomb shelter during WW2 by the Railway Executive Committee and none other than Winston Churchill.

This elevated platform was where the typing pool used to be: 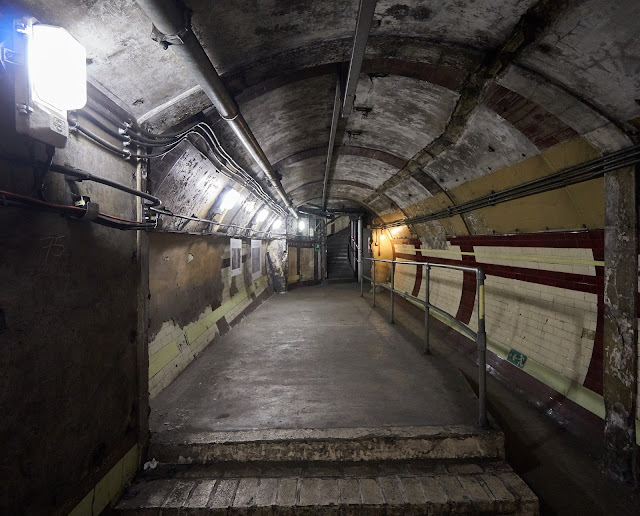 You can still see remnants from those days, when people used to live and work down here for weeks on end, with bathrooms and a telephone exchange: 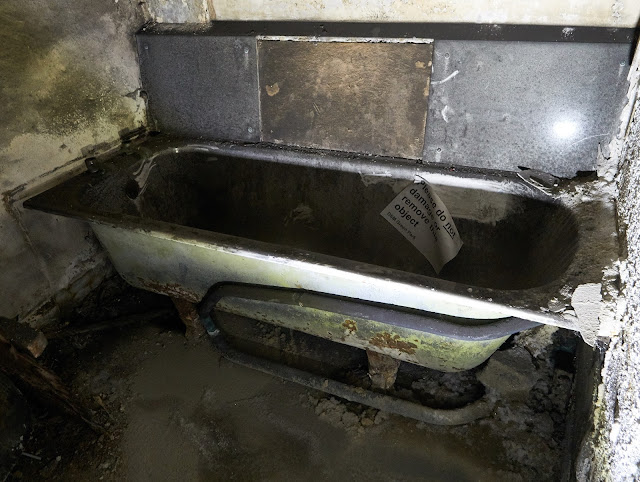 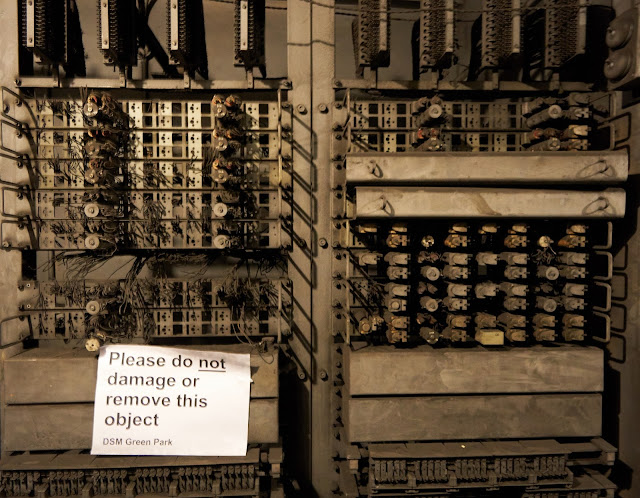 Lighting wasn't great so often we had to use torches: 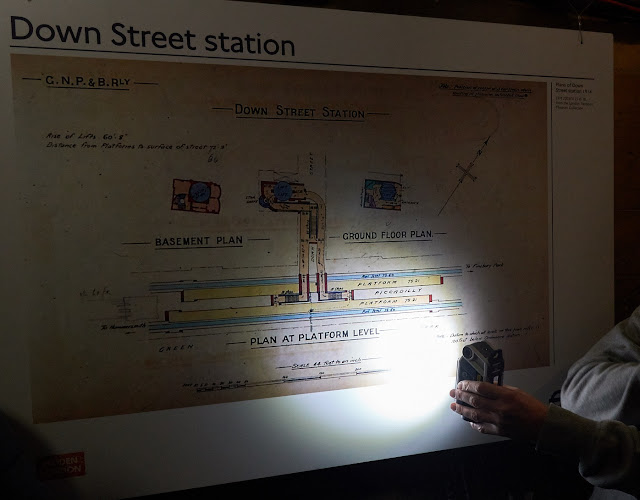 Tube trains were continually going by and when they did all torches had to be switched off so as not to distract the drivers and then it was pitch black indeed.

It was a very memorable trip, and one of the guides would be well-known to those that follow the Londonist YouTube channel who in this series gives more information about these old tube stations.