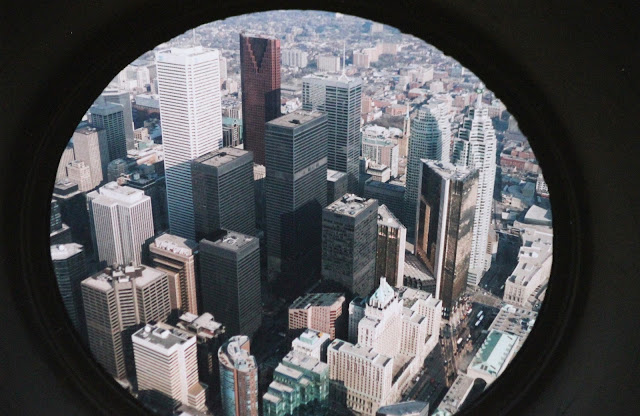 After Niagara Falls I returned the hire car and flew to Toronto, as in the photo above, which shows the view from the CN Tower of the CBD with Royal York Hotel and Union railway station. It was to be the start of the second part of the excursion from the business trip - by train to Chicago.

The scenery the train passed through was pretty impressive and there was lots of leg room, though I got a proper "Paddington Bear hard stare" from the US border guards, it being shortly after 9/11.

I rather liked Chicago, with a mixture of new and urban decay: 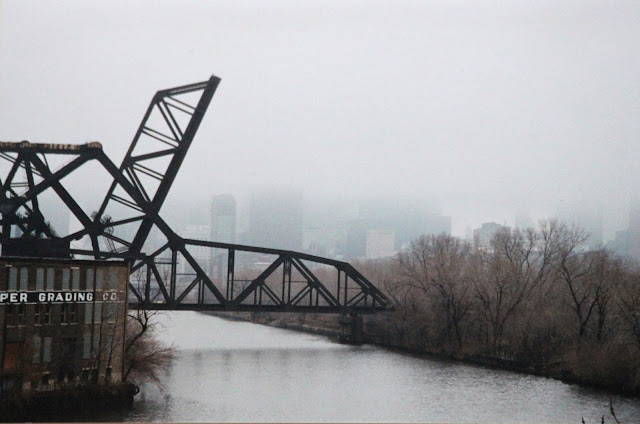 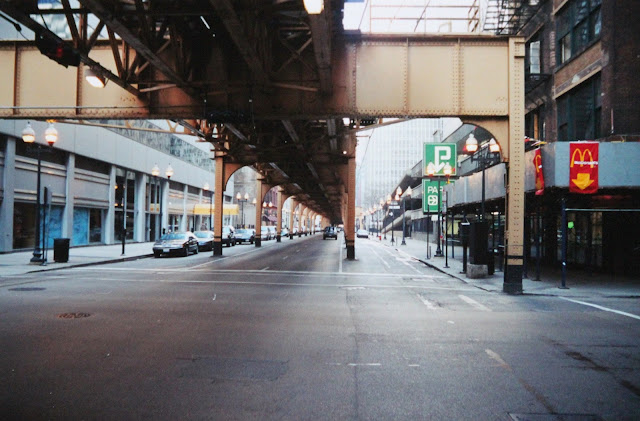 I did of course think about the Blues Brothers and that chase scene.

The music was totally amazing and visited some great blues clubs but also managed to see this new British band that had just released their first album, Parachutes: 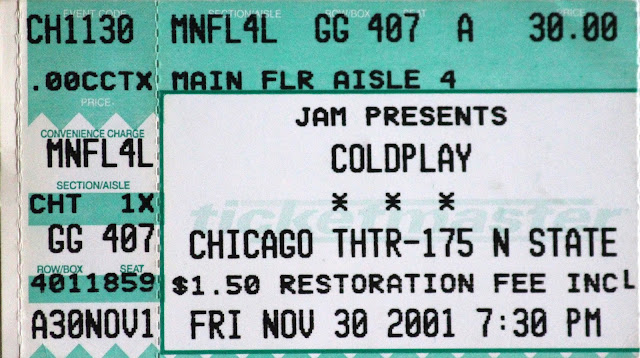 I wonder what happened to them?

The rowing on a Saturday morning felt very familiar: 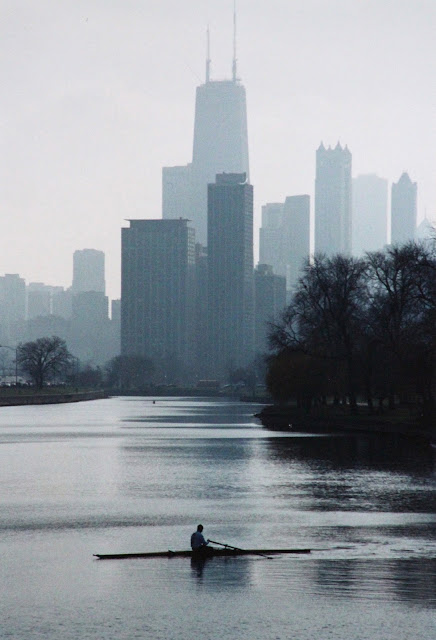 All too soon it was time to catch that train back to Toronto and the flight home.

So did the train go straight into Michigan? Or stop in Windsor, Ontario? I've taken the train from Windsor to Toronto, but for us it is easier to drive over the river from Detroit to Windsor to grab the train there.

My abiding memory of niagra

Good move, We should have read up before we went, Niagra on the Lake is lovely - we spent the day there to recover from the commercialised falls.