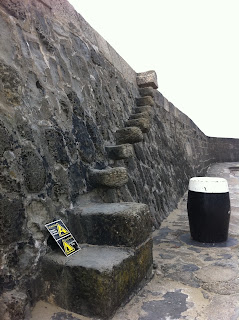 Those eagle eyed will have spotted that the video posted earlier was titled Lyme Regis. At the time we were all in a bit of state of shock and I ended up leaving my proper camera at home so was reliant on the iPhone.

Anyhow, here are a couple of photos from that picturesque little port, made regal back in 1284 by King Edward (later to be known as King Edward the First).

Since then its played its part in many a book and film, most notably Jane Austin's Persuasion. The steps above, apparently called Granny's Teeth, is where some say Louisa fell down: a good story not helped by the fact that they weren't there in Austin's day. 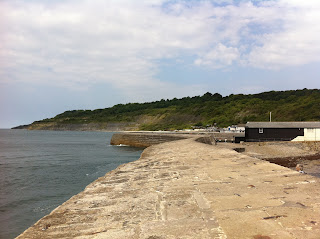 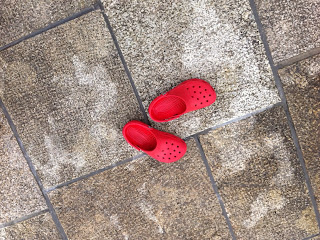 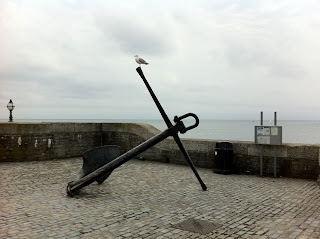