London 2012: My Olympics and Paralympics 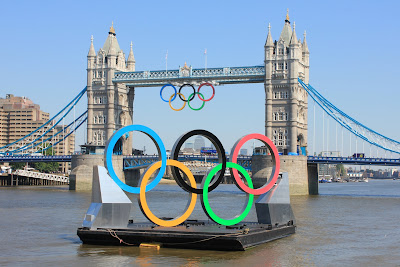 Now the Olympics and Paralympics are over its a good time to look back over this summer's posts and report on JP's London 2012, hopefully without using words like "journey": 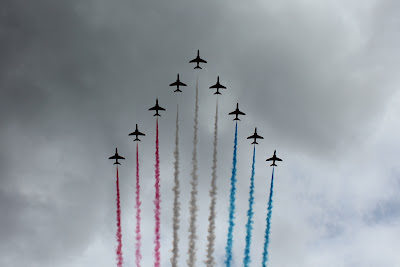 It's become a much repeated truism that the London 2012 Olympics and Paralympics were a once in a lifetime event.

For that reason I'm glad I didn't hold back, but enjoyed as much as I could of both the Olympics and Paralympics

Brilliant summary - I've loved reading all of the things you have got to see - living up North didn't have the same opportunity to get as immersed in it.
Must admit to being away for most of the Paralympics (work and then holiday) but still feel like have been part of it from some of the posts I've read - Thanks!

As you might have gathered I loved the Olympics and Paralympics. Being in London this summer felt very special.

My sister is in Sheffield and they went from Olympic doubters to supporters after the Arctic Monkeys / NHS opener and then even more so when local girl Jess won her gold on super Saturday.