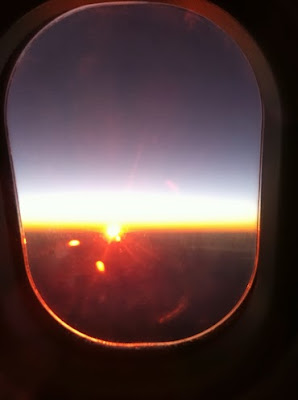 After the Greenland trip I could tick off a few more forms of transport to add to those from the journey down under to Australia returning via China.

Lots of time spent in jet planes (plus one propeller plane) to get me all the way to Australia. Added to that were four planes and a helicopter (below) for the Greenland trip: 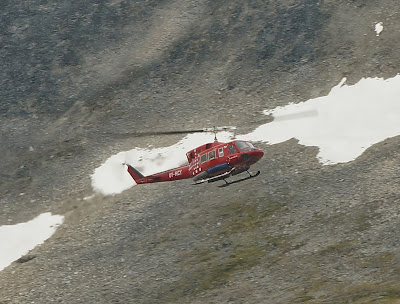 A couple of taxis, but also a hire car (below), a friend's car and a couple of buses in Australia. Alas I never got to go on the trams of Melbourne which was a shame. 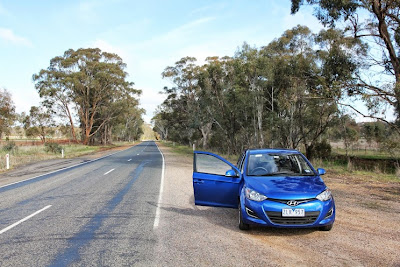 A couple of good train journeys including the uber fast MagLev in Shanghai capable of 501 kmph. It's highest operational speed is 430 kmph but in the evening when I took it it slows to "just" 301 kmph: 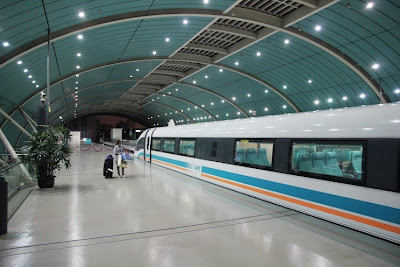 The journey between Shanghai and Beijing was by by the high speed train that covers 1,318 km in 4 hours and 48 minutes, again topping out at 301 kmph: 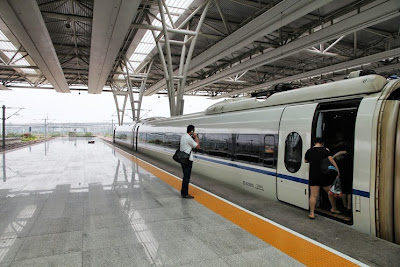 To be honest the view wasn't that spectacular. It was spookily similar to going across France on the TGV with for most of the way an endless plain of fields in either direction.

In Beijing the traffic was absolutely awful so I tried out the subway and jolly good it was too. Signs and ticket machines were in Chinese and English and trains were frequent and no more packed than London.

Finally there were some trains on the trip down the gold mine in Ballarat.

There weren't many on the Oz / China trip. Not sure if can claim the Polly Woodside given it was firmly moored in Melbourne, so that just leaves the paddle steamers and the tourist boat in Shanghai

However in Greenland there was a Clipper 60 yacht (below), its Zodiac and a sea kayak. 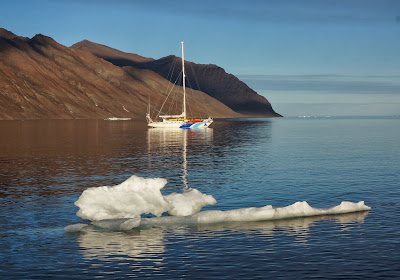 A lot of that, and it probably was just as well I lugged my hiking boots around the world. Glacier in Greenland and the Great Wall of China - well done hiking boots!

Still no sign of that trip on a space ship, alas.

I saw 431kph on the Shanghai Maglev speedo. Naughty driver!