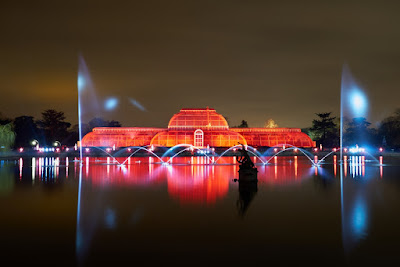 I try where ever possible to use my own photographs for this blog and its no burden but rather a lot of fun trying to take the best possible picture.

Previously I ran a set of posts comparing three cameras: the Canon 550D SLR, the mirrorless Sony NEX 6 and the waterproof Olympus Tough TG-1. Since then I've upgraded one camera - but which one and why?

The new camera is a Sony A6000 and with it I've also bought some E-mount lenses and sold on eBay a couple of Canon ones as part of a transition to mirrorless.

The comparison posts were back in 2013 and in the two years that followed I found that more and more I'd take the NEX 6 as it is as powerful as the 550D but much lighter. I can't see the point of the mirror any more: it just adds weight.

SLR bodies are larger and heavier, as are their lenses, which means tripods (needed for long exposure pics like that of Kew Gardens above) must be heavier and if you're heading off to interesting places like Greenland (below) all that weight and volume is bad. 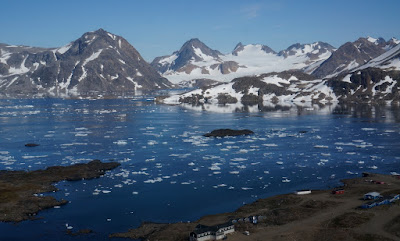 There is one application where the 550D still is a bit better - sports photography, as there isn't really an equivalent long lens for the E-mount system, as used for these types of pictures: 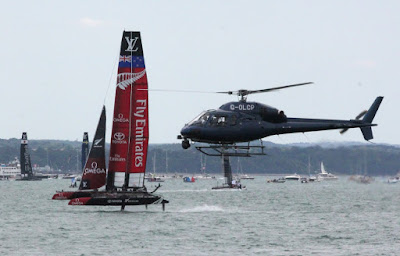 I've been really impressed with the A6000. It is now nearly 2 years old so there are some good deals out there, in particular if the long rumoured replacement does finally get released in the spring. Focusing is quick and its got all the flexibility in setting ISO / aperture / exposure etc. of an SLR.

There are some really nice fast prime lenses available, such as the f1.8 35mm (50mm equivalent) where the camera plus lens together weighs just under 500g and which produce lovely sharp images like this one: 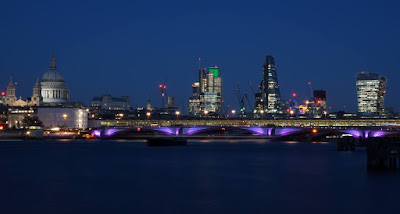 The 16mm lens is even lighter and when on the A6000 the combination is small enough to slip into a coat pocket to be taken (say) to Canterbury Cathedral on Christmas day: 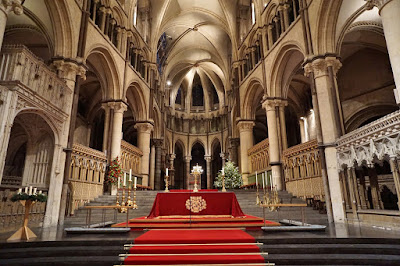 You might recognise this photo of another "cathedral" taken with the same lens though using the older NEX-6 body: 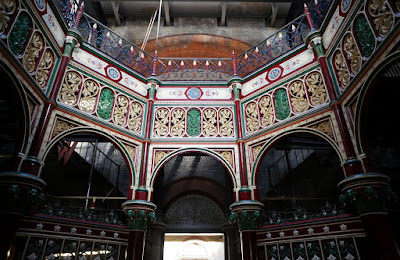 With Nikon and Canon focusing on SLRs, the mirrorless market is up for grabs and the Sony's A7 range (in particular the A7RII) have shown that you don't need a mirror to have a world-beating camera for professionals.

So I feel pretty safe buying into their E-mount system and happy with the results: 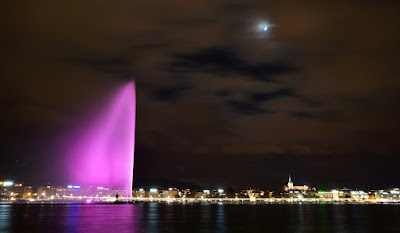 Note of course that this is what works for me and each photographer has their own needs.

It would be good if O'Docker were still commenting - it would be great to hear what he thought of all this!

Email ThisBlogThis!Share to TwitterShare to FacebookShare to Pinterest
Labels: photography