The Ferries of London: Hammertons Ferry 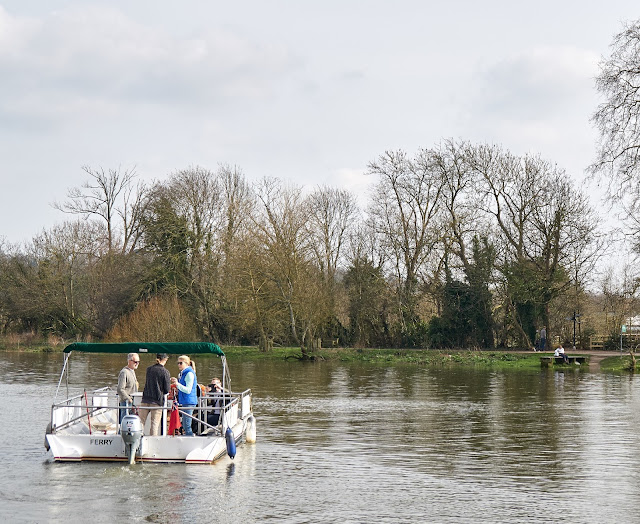 The Hammertons Ferry is just upriver of Richmond.

Now Richmond is not just nice, but really nice, and also historic, home of Marble Hill House and Ham House - the latter the "unique in Europe as the most complete survival of 17th century fashion and power".

So you'd have thought that this would have been a really old ferry, but actually it only dates from 1909. There used to be a ferry at nearby Twickenham that was made famous by Dickens in Little Dorrit but alas that doesn't run any more.

A lot of the cross river traffic must have taken the nearby Richmond Bridge, which is one of the oldest in London (and Grade 1 listed), dating back to 1777: 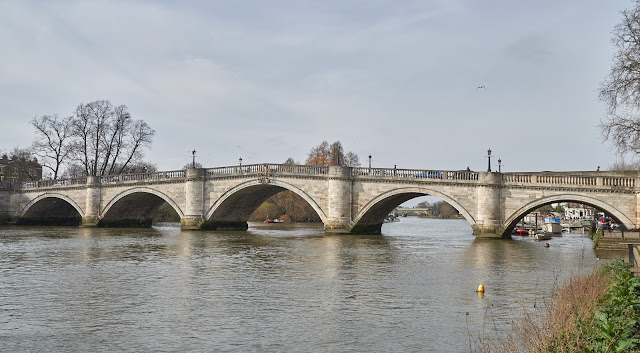 The ferry details are:

Daily between February and October.
Monday to Friday 10am to 6pm.
Weekends and Public Holidays 10.00 to18.30 (or dusk if earlier).
Weekends only in December and January from 10am to dusk.
Please note there is no ferry service during November.

I took the train to Richmond and, as before, walked to it along the slightly nicer south bank of the river and then back along the north. It was about 2.5 km there and another 2.5 km back: 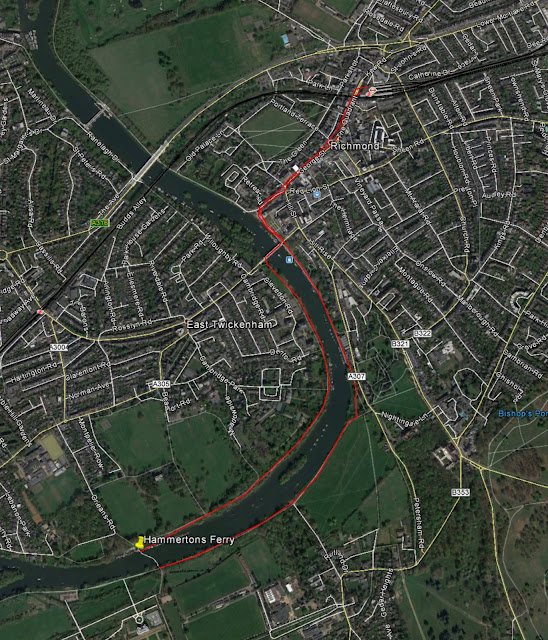 The Hammertons Ferry used to be the the starting point of the Great River Race but now they race it in the other direction, ending up at Ham House. Apparently the ferry has right of way over the rowers - so they need to take care!

This part of the river is heavily used by all sorts of leisure craft and I saw these kayakers out as I walked by: 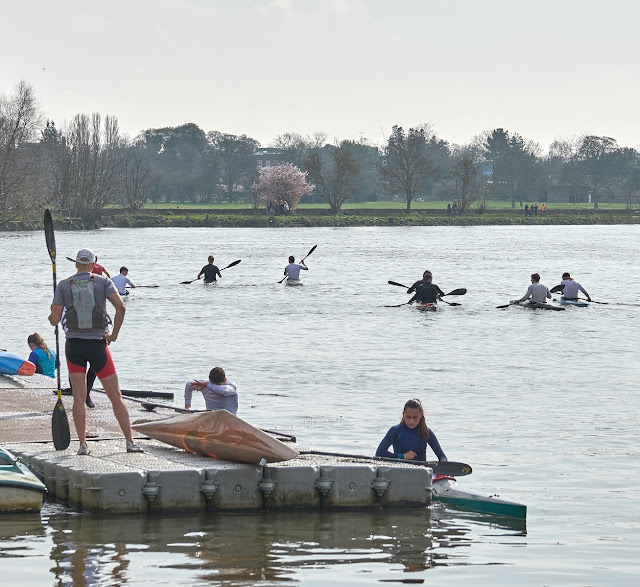