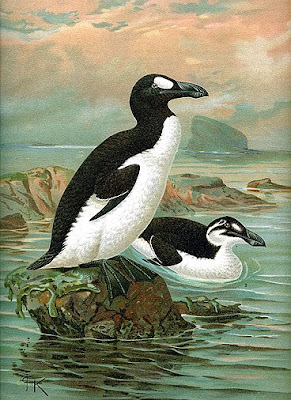 Carol Anne of Five O'Clock Somewhere has taken up Tillerman's Group Writing project with the topic of a short story ending with the line "This is awkward" as described here.

You'll have to wait for the next post for the proper response but here is a quick half hearted shortie:

Recently I found a poor seagull with a broken wing and took it into the RSPB to see what they could do. After tending to the invalid I was given a tour of the RSPB's bird hospital by a very friendly young lady.

She showed me the Seagull wing and the Heron operating theatre. However one door seemed unused and covered in dust so I asked her what was behind it?