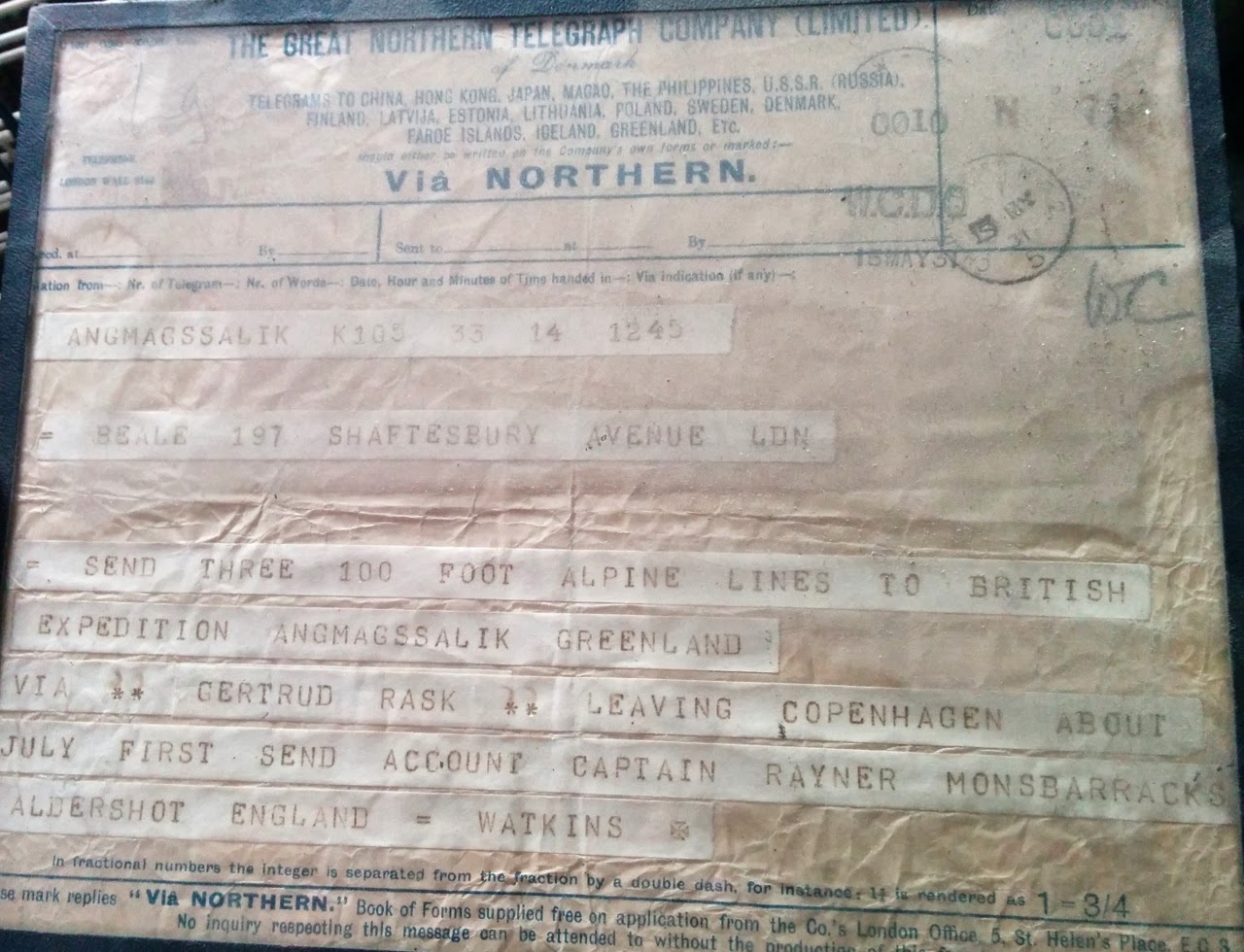 On my way back from the Viking Exhibition at the British Museum I made my way down Shaftesbury Avenue, heading towards Seven Dials, where I remembered there was an old ship's chandlery.

Arthur Beale had been a bit tatty when I first moved to London, and that was many years ago now, and so I did wonder if it would still be there or had been blown away by harsh commercial realities.

I was delighted to find out it was still there and then, shortly after, discover it had been taken over by a group including Alasdair of the Sumara of Weymouth blog.

They'd sailed up to Jan Mayen, an island I long to be able to visit, north of where Tristan and I went for our Arctic sail, and the climbed the mighty Beerenberg with Siggi, who I sailed to Greenland with last year.

So after my walk to Greenwich I thought I'd check out what their plans were for this institutions, and it sounded very exciting.

I'd only poked around the book section previously and Alasdair showed me all over, including the basement that had an impressive and authentic looking workshop: 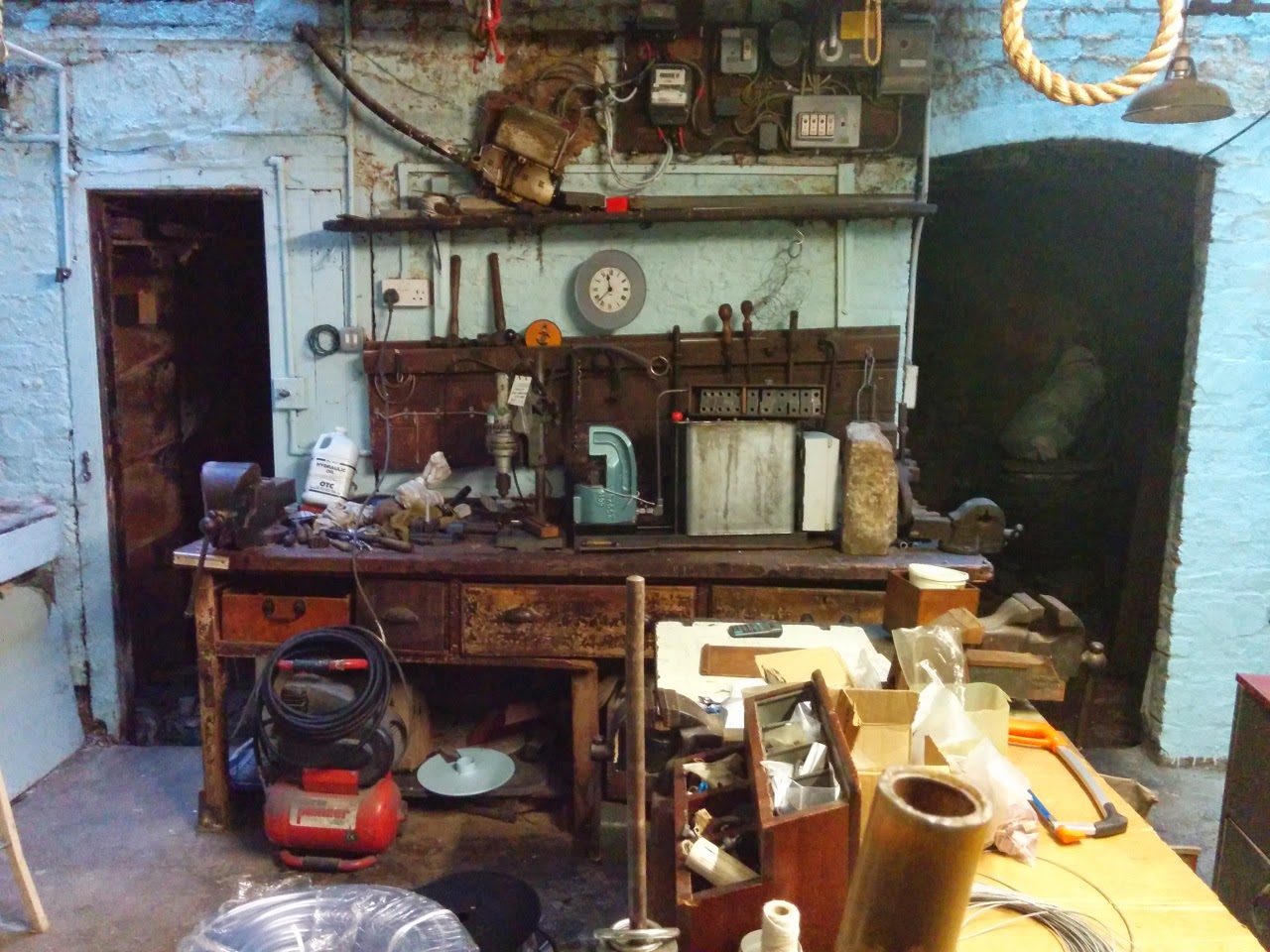 They had discovered all sorts of gems. As well as sailing equipment they'd also sold mountaineering gear such as rope and ice picks, and had memorabilia from Norway (below) and a ripping yarns of a telegram (top): 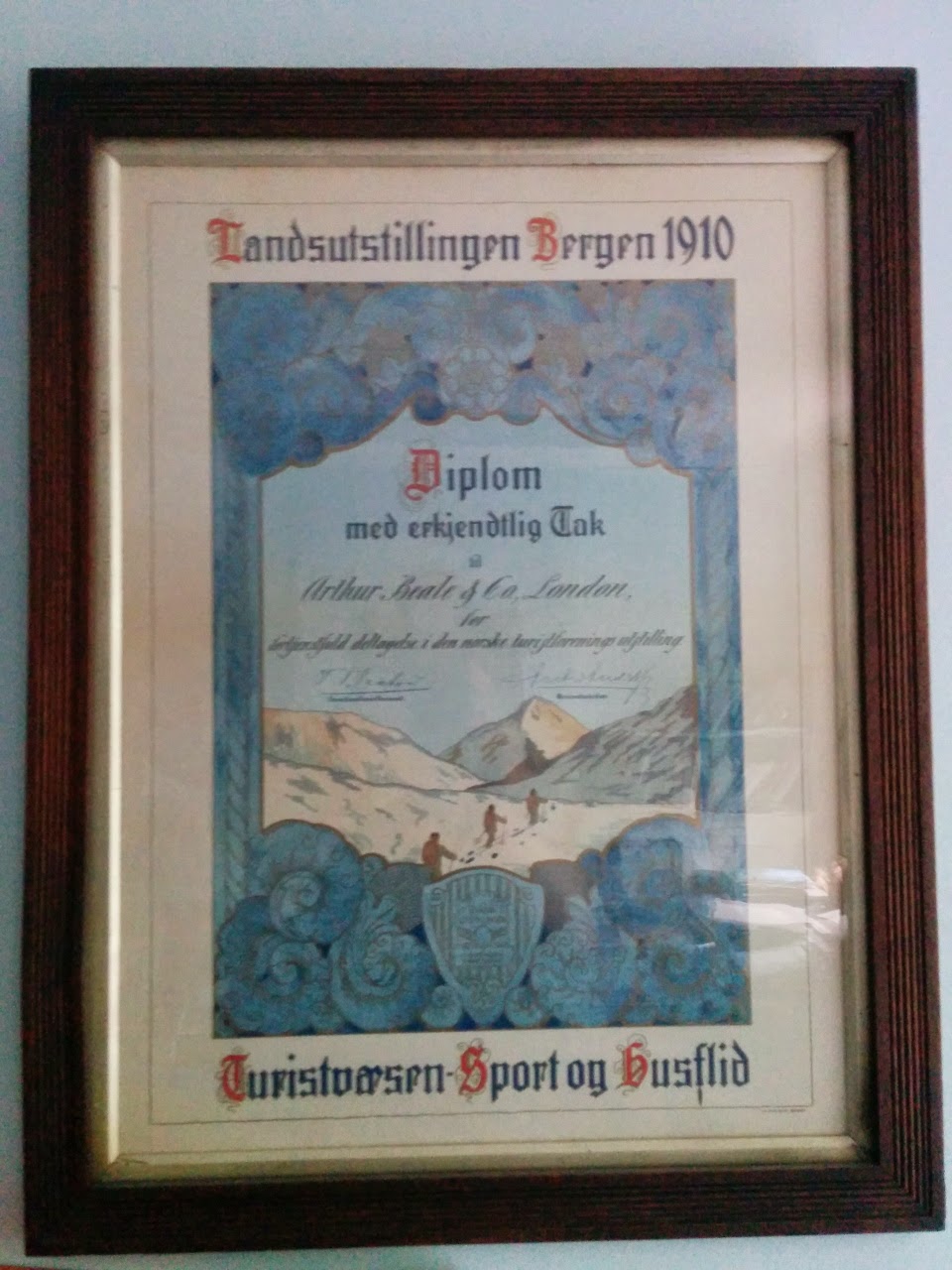 There was clearly a lot of work to re-organise and re-build the inventory and I'll keep an eye on how the work progresses.

Can't wait to pop in again and discover what new expeditions, big and small, it has helped on their way.